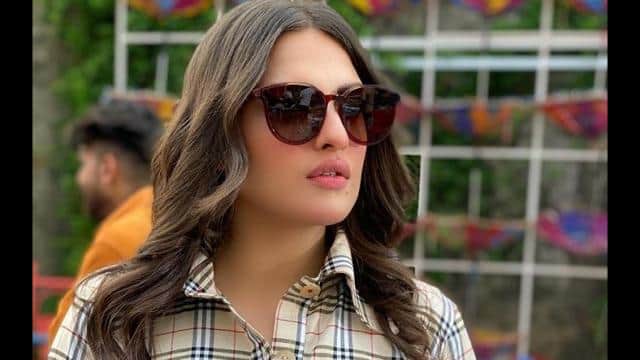 TV reality show ‘Bigg Boss 13’ Contestant Himanshi Khurana has made headlines. He has gained a lot of popularity after the show. Sometimes she is in the discussion about the relationship and breakup news with Asim Riyaz regarding her songs. Singer recently returned to shooting after spending a lockdown. But in the meantime she also got into a mess. Himanshi Khurana was shooting in a village in Chandigarh. Meanwhile, someone damaged their car.

Himanshi Khurana gave a befitting reply to the man and said that I know whoever did this. He has done this intentionally. Himanshi, sharing this tragic incident on Instagram story, has given a strong message in Punjabi to the man who also tried to damage his car.

Himanshi further wrote that someone broke the tire of my car. The incident took place in a village near Chandigarh. What did you think You will bother me, you cannot stop me from doing these small things, nor can you scare me.

Let us tell you that Asim Riaz and Himanshi Khurana are in discussion about their lovestory and breakup. On social media, there are reports that the two have separated. But Asim Riaz always clarifies that nothing has happened by sharing the post with the fans. Fans have called him as Asimanshi on social media since Bigg Boss. The duo’s pair is also a hit.