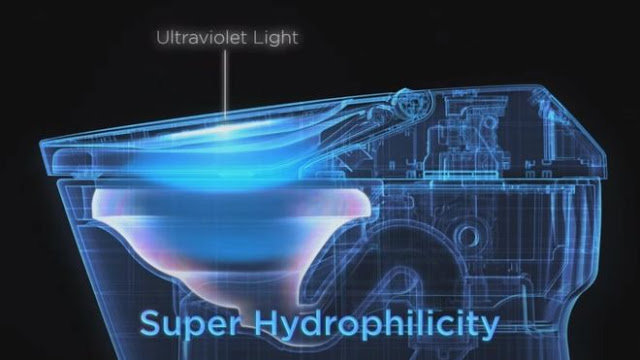 A high-tech toilet has been launched in America’s ongoing Consumer Electronics Show in Las Vegas(CES 2016). The company, Toto claims that it will need to be cleaned only once a year. The company named it “Intelligent Toilet”.

What is special in this high-tech toilet

What is the cost of the toilet?