Hearing the rumor of his ill health, Hema Malini shared the video and said – I have nothing 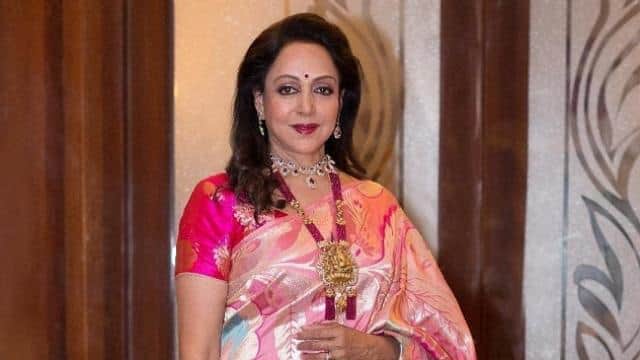 After Amitabh Bachchan came to Corona positive, the news started to go viral on social media that Hema Malini’s health has also deteriorated and she is admitted in the hospital. After these news went viral, Hema Malini reacted to it herself.

Hema shared her video. In the video she says, ‘Radhey-Radhey, my health is not good, I am admitted in the hospital. Such news is spreading, but let me tell you that nothing has happened to me. I’m all right I am well with your love and the grace of Lord Krishna. Thanks for your concern’.

Isha Deol also tweeted after hearing the rumors, ‘Maa is all right and fit. The news that is spreading about his health is bad. Do not react to any roomer. Thanks to those who raised concern for the mother’s health ‘.

By the way, let me tell you that this is not the first time that such fake news has come about a celeb. Such false news about actors continues to be viral. Talking about Hema Malini’s professional life, she was seen in the last film ‘Shimla Mirchi’. He was accompanied by Rajkumar Rao and Rakul Preet in the lead role in this film. The film could not do anything special at the box office.