HDFC FD Rates: Big news for HDFC customers, FD will get so much interest now 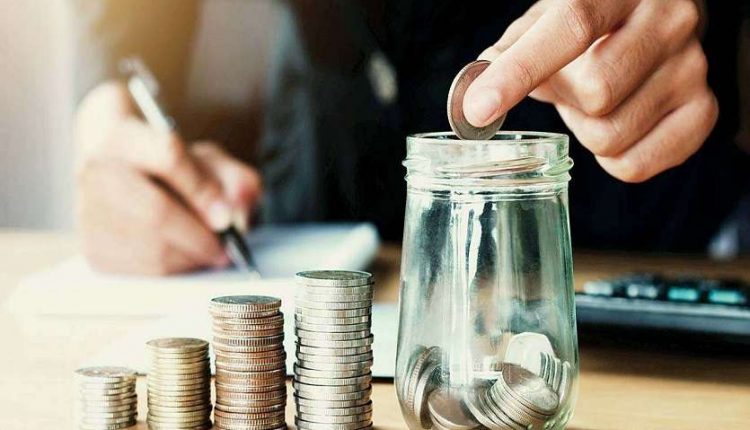 HDFC FD Rates. In the country where many banks and NBFCs are reducing the interest rates of fixed deposits (HDFC FD rates). On the other hand, the home loan lender HDFC Limited has increased its fixed deposit rates. The new rates have also been implemented from 30 March. Let us tell you that on March 31, the government reduced the interest rates of the small savings scheme. The decision was withdrawn by the government a day after that. Several reasons are being cited for the withdrawal of the verdict.

Gold Price Today: If you are going to buy gold and silver, which is expensive with a huge bounce, then definitely check the rate