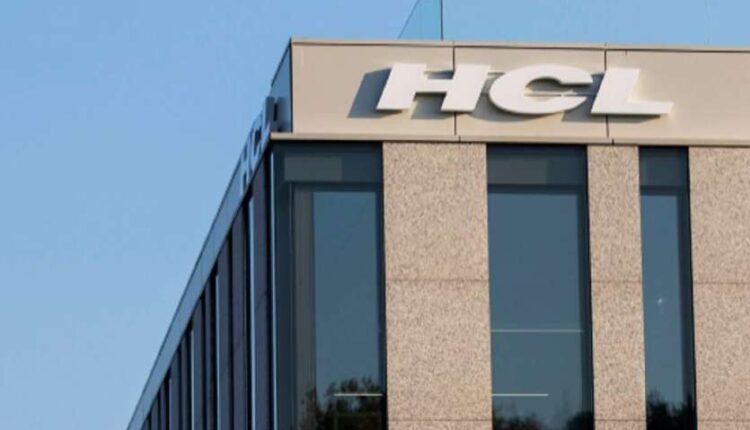 new Delhi. HCL Technologies, one of the largest IT companies in the country, has today become the 10th largest company in the stock market in terms of market cap. FMCG company ITC has been out of the top ten companies. Today, with the increase in the company’s shares in the stock market, the company’s market cap has reached Rs 2.20 lakh crore. The special thing is that HCL shares are seeing tremendous growth in the last few months. Investors have achieved a return of 117 per cent in the last 6 months.

Also read: Happiest Minds Happy Investors As soon as they are listed in the stock market, know how much profit is made

HCL becomes the third largest IT company in the country
HCL Technologies has become the third largest company in the country in terms of market cap. Currently TCS is at number one with a market cap of Rs 9,25,037.88 crore. The second number is Infosys, with a market cap of Rs 4,30,475.78 crore. According to the information, shares of the company have seen a surge after HCL announced further expansion of its partnership with Google Cloud.