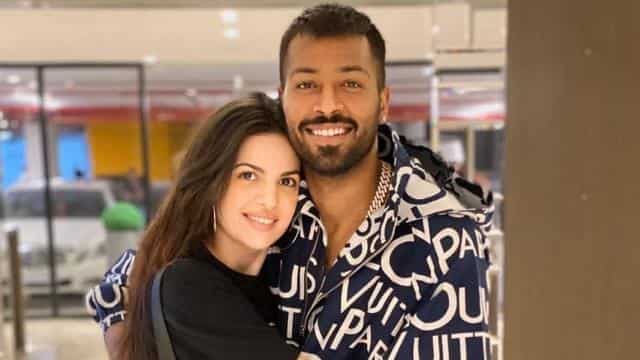 During an interview with Harsh Bhogle on Cricbuzz, Hardik said, ‘My parents did not even know that I was going to get engaged. I told Kunal Pandya two days ago (by engagement). I told him that I am done now, I have found someone in my life that I love and am becoming a better person than before. The family supported me and told me to do whatever I want to do. During this chat show, Bhogle asked how the two met. Bhogle also asked Hardik whether Natasha knew who she was when she met you.

‘I felt a different type of man to Natasha’

To this, Hardik said, ‘He had no idea who I am. We came closer by talking. He saw me in the hat where we met. I was sitting at one o’clock in the night, wearing a hat, wearing a chain around my neck, and with a watch in my hand, he thought that there was a ‘different kind of man’. Then we both started talking. Then we both got to know each other and then we started dating and then on 31 December we got engaged. ‘

IPL outside India may be BCCI’s last option

‘Kunal is my guru’