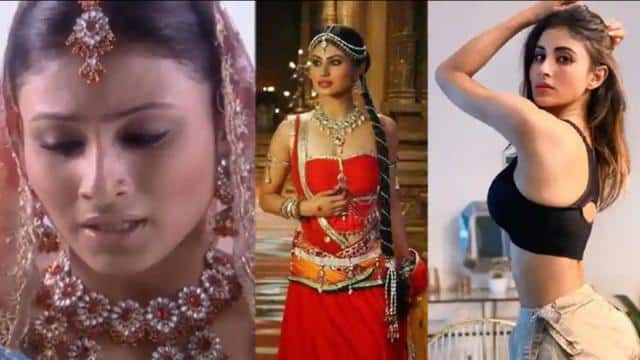 TV-Bollywood actress Mouni Roy is celebrating her 35th birthday today. Despite being a student of arts, he ventured into the TV industry. Gradually made its place in films. In Bengali cinema, people gained recognition with their glamor and features. As per earlier, now Mouni Roy is looking very different. His physical transformation has been quite interesting. You can get an idea of ​​this by some pictures of Mouni Roy. Fuller lips and thicker eyebrows gave her a more glamorous look. She went up the ladder of success one after the other. However, he also faced trolls several times due to undergoing plastic surgery, which he replied to from Akshay Kumar’s film ‘Gold’ (2018). The film proved to be a box office hit and Mouni Roy made her mark on the silver screen. In an interview with Hindustan Times, Mouni Roy said, “There are times when people forget that I have a TV experience.” I have been acting and dancing for 10 years. Things have not come easily to me that I am sitting at home drinking tea and things are coming to me on my own. I have worked hard for where I am today. I have auditioned to play every part, I have proved myself to get a role in the film. ” After the film ‘Gold’, Mouni Roy played a character in the film ‘Romeo Akbar Walter’ with John Abraham. After this Mouni Roy was seen in Rajkummar Rao’s film ‘Made in China’ (2019). Now Mouni Roy will be seen in Ayan Mukerji’s ‘Brahmastra’ with Alia Bhatt, Amitabh Bachchan and Ranbir Kapoor.

Businesses are changing their business model to suit self-reliant India, know what are the changes needed