Hansika Motwani broke silence on marriage rumors, said- who is she 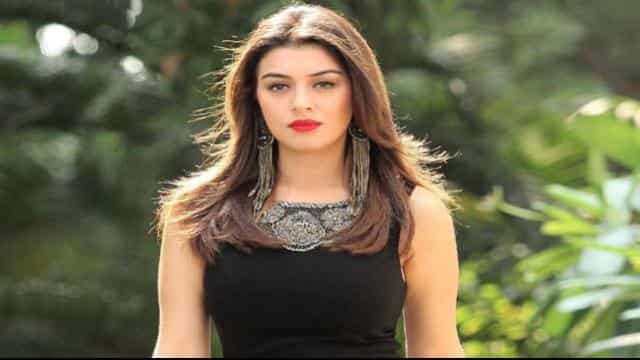 Actress Hansika Motwani was seen 17 years ago in Koi Mil Gaya in 2003. The film had stars like Hrithik Roshan, Preity Zinta. Hansika Motwani was seen as a child artist in this film and Hansika Motwani also gained popularity due to this film. At the same time, Hansika is away from Bollywood, but due to some reason, she remains in the news. Meanwhile, there was a news about Hansika’s wedding, it was being said that Hansika is going to marry a Mumbai businessman. It was believed that this would be a private ceremony. Now recently Hansika Motwani herself has dismissed this news. He has written a post about his marriage.

Describing rumors of her marriage on social media as baseless, Hansika Motwani wrote that she wants to know who the boy is. Hansika tweeted, ‘Nonsense! Oh God, who is that? ‘ Not only this, when one of Hansika’s friends asked him why he did not share the news of his marriage to friends, Hansika wrote, “Because I too have just come to know.”

On the news of separation from Shweta Tiwari, Abhinav Kohli said- We live together

Let us tell you that Hansika is a big name not only in Bollywood but also in South films. She started her career as a child artist in the 2003 TV serial Shaka Laka Boom Boom. At the same time, everyone was completely stunned to see Hansika Motwani in the film “Aap Ka Suroor” released in 2007. Hansika made her industry debut in the film Desamuduru from Tollywood. Apart from the films ‘Kantri’, ‘DenikaAna’ and ‘Kandiriga’, Hansika, who has become the poster girl of many brands, rules the hearts of millions. And impresses her with her style.

Gold Price Today: Gold and Silver are cheaper after two days, know the latest price of 24 carat to 18 carat gold on June 12