Half the country is not buying Chinese products, yet business is growing 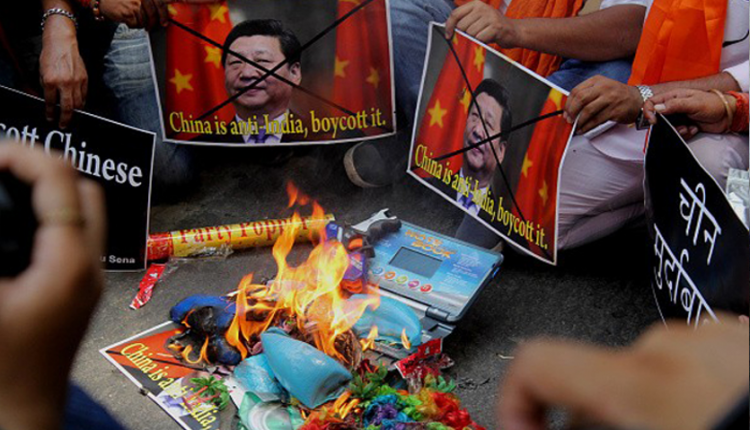 New Delhi . Due to the border standoff between India and China, even though many Chinese apps have been banned from India and many strict rules have been imposed on Chinese investment, but at the beginning of the year, trade between the two countries has increased. In the first five months of 2021, trade between India and China grew by nearly 70 per cent on a year-on-year basis. According to Indian data, business grew by 55.83 per cent in the first five months of the year.

This is the condition of increasing trade with China, when according to a survey 43 percent of Indians have not bought any Made in China item in the last one year. The reason behind the increase in trade is the increase in exports of medical goods and equipment from Indian companies to China to fight the Covid cases faster. Survey in 281 districts: Local circles tried to find out from 18 thousand people of 281 districts whether they had bought Chinese goods or not.

Hallmarking mandatory on gold jewelry, will there be hallmark on old jewelery too, know important things