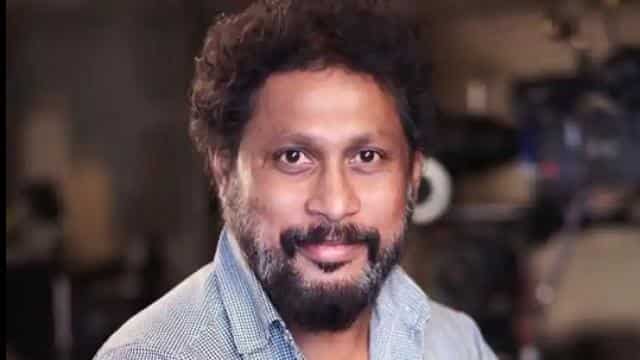 Playing Shoojit’s Instagram account, it reads, ‘Restricted profile. You must be 99 years or older to view this profile. However, this is not the first incident in the film industry. Even before this, the news of many stars’ social media accounts has been hacked.

Please tell that Shoojit Sarkar’s film Gulabo Sitabho was released on June 12 on Amazon Video. The film was well received. In this, Amitabh Bachchan played Mirza and Ayushmann played Banke Rastogi. Apart from this, stars like Vijendra Kala, Vijay Raj acted in the film.

Shocking disclosure of director Abhishek Kapoor said, Sushant Singh Rajput was upset with the praise of Sara Ali Khan in the film ‘Kedarnath’