GST Council Meet: Central government will issue cess of 20 thousand crores to states despite compensation not being agreed 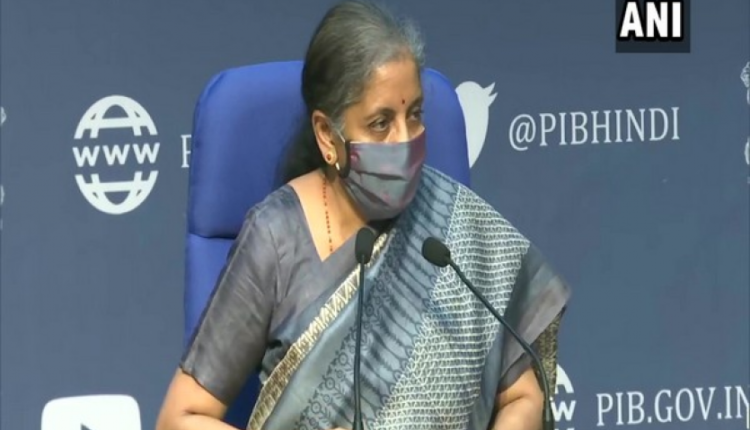 new Delhi. The 42nd meeting of the GST Council proved inconclusive. There was no consensus between the central government and the states on the amount of compensation. Now the next meeting will be on 12 October. According to the Finance Minister of Kerala, 10 states have demanded that they should get the full amount of compensation this year according to the terms and conditions. At the same time, Union Finance Minister Nirmala Sitharaman said that this accumulated cess will be released to the terror states today.

Also read: Supreme Court said, where are the recommendations of Kamat Committee, now hearing will be on October 13

Also read: IT giants Wipro at 20-year high, know how much investors earn

Today, the center will release 20 thousand crores
Union Finance Minister Nirmala Sitharaman said that after the meeting was inconclusive, he said that Rs 20,000 crore has been collected as cess in the current year. Which will be distributed to the states tonight itself. According to the Finance Minister, the GST Council is yet to decide whether to extend the compensation cess till June 2022.

Also read: Gold and silver from New York to New Delhi became cheaper due to improving health of trumps

2.35 lakh crore rupees reduction in GST collection
On the other hand, Revenue Secretary Ajay Bhushan Pandey said that at present, there has been a decrease of Rs 2.35 lakh crore in GST collection. Out of which GST owes Rs 97,000 crore. The remaining amount is reduced due to Corona virus. Let us tell you that in the GST Council meeting held in August, the Central Government suggested two options to compensate for GST.