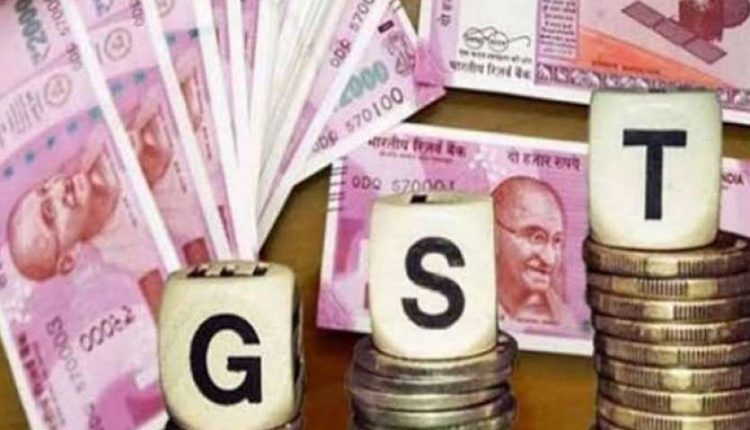 New Delhi. GST i.e. Goods and Services Tax is the biggest tax reform in the history of independent India. On the midnight of 30 June 2017, it was implemented with full enthusiasm in the Central Hall of Parliament from the next day i.e. July 1. Now four years have passed since it was implemented.

one nation one tax

The special purpose of GST was to remove the complex tax system that has been going on in the country for decades and implement a single rate of tax in the whole country. By preventing tax evasion, traders and businessmen should be given such a system so that they can do business easily. Before GST, the Center used to collect Central Excise, Service Tax and the States collected VAT. But with the introduction of GST, the system of ‘One Nation One Tax’ has been implemented all over the country.

After its implementation, the government changed the tax rates several times, included many services and still excluded many. To fix the rates of GST, the government constituted a separate GST Council. This council takes care of all the problems and requirements related to GST. At present, four categories have been fixed for GST.

The previous government had discussed about the Goods and Services Tax. It was officially discussed for the first time in 2006. On 28 February 2006, then Finance Minister P Chidambaram in his budget speech suggested the implementation of GST in the country.

After this, the mention of GST was also mentioned in the budget speech of 2007. At that time, the Empowered Committee had given permission for the implementation of GST from 1st April 2010. But a consensus could not be reached between the states and the Centre, due to which it could not be implemented.

After this, after the Modi government came in 2014, it was implemented in the whole country within three years. Earlier it was decided that GST would be envisaged as a single tax. But at the time of implementation it had 4 to 5 slabs. There was a lot of controversy about this. The lowest slab i.e. five percent was kept on food and drink and essential things. On the other hand, luxury goods were kept in the 18 percent slab.

After the implementation of GST, initially for a long time, businessmen had to face a lot of difficulty in filing GST returns. There was a problem in getting their input credit. For some time the government tried to eliminate these problems. Now some of its complications have reduced. Efforts are still going on to improve it further.

Read More: Today, from July 1, banking will become expensive, it will be easy to get a learning license, know the rest of the rules

On the occasion of completion of four years of the implementation of GST, PM Modi has praised this tax system. PM Modi said that GST has proved to be a milestone in the economic landscape of India. It has reduced the burden of taxes from the heads of the people by reducing the number of taxes.

At the same time, Finance Minister Nirmala Sitharaman said that on the occasion of GST this year, the central government is going to honor 54000 GST payers. Minister of State for Finance Anurag Tomar says that in the last 4 years, the rates of GST on 400 goods and 80 services have come down.

Petrol-Diesel Price Today: Oil prices are crying, petrol is being sold beyond 100 in many cities, check rate