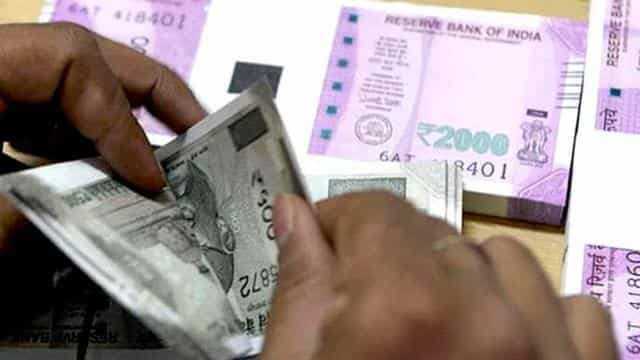 Finance Minister Nirmala Sitharaman on Thursday announced the second installment of a package of 20 lakh crore rupees under the self-reliant India Mission. During this, the Finance Minister said that the government is going to make major changes in the interest of workers through the Labor Code. He told that it is still pending in Parliament and after passing it, the workers will get the benefit. It also provides that the benefit of gratuity will be given to the employees only after one year’s job instead of 5 years.

Also read: Government will give loan to 50 lakh people who sell goods on street-trails and carts

Gratuity benefits in a year
The Finance Minister said that 44 labor laws have been incorporated into the 4 Labor Code. It has reached Parliament. It will be implemented after it is passed in Parliament. It has been provided in this that permanent employees will get the benefit of gratuity in a year, after 5 years of service.

How much and how you get gratuity now
At present, this benefit is given to the employee by the company after completing five years of service. If the job is changed before five years, then it does not benefit. Employees of gratuity wait impatiently because they get a significant amount of money in it. Currently, for calculating gratuity, the final minimum wage of 15 days is multiplied by the year of working and then this amount is divided by 26. Dearness allowance is also included in the minimum wage.