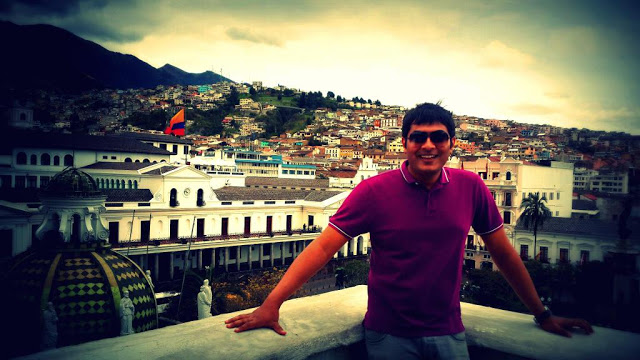 After much hullabaloo over Ankit Fadia’s appointment as the brand ambassador of the Digital India plan, the Indian government confirmed the same on Tuesday late evening. In a press release by the government, it has confirmed Fadia as one of the four brand ambassadors selected for this project. The other three included IIT toppers Satwat Jagwani and Krati Tiwari, and Pranav Mistry, a computer scientist and author of the 6th Sense.

Confirming the same, Fadia also tweeted, “So it is official. Super excited, humbled and honoured to be chosen as one of the Brand Ambassadors of Digital India.” Fadia also clarified that he had received the official letter from the government on July 1.

The release states that the four nominees have been chosen as the face of the Digital India campaign for a year “to propagate the product and applications being launched by the Department under Digital India Programme”.

However, after an hour, the message was removed, and it’s not available now. This has not only left the Narendra Modi government unanswerable, but doubts have been raised on Ankit’s credentials to manage this project.

The 30-year-old has even encountered allegations of plagiarism. He is the author of “Unofficial Guide to Ethical Hacking”. The entire social-networking platform criticised Fadia’s appointment. One of the Twitter users, Ramesh Srivats, posted, “Maybe Ankit Fadia hacked into the PMO and got himself appointed Brand Ambassador for Digital… hehe… too impossible to even be a joke.”

Reacting to all such statements, Fadia tweeted, “Past 48 hours have been an emotional roller coaster. I don’t think I deserve the label of a “Thug” nor an apology.”He further added, “I know this is the internet and we are all in a hurry to react, but more balanced views would be great.”

Can an ethical hacker be tagged as the face of Digital India? If yes according to the government, what took it so long in accepting the facts? This is what the government needs to explain.