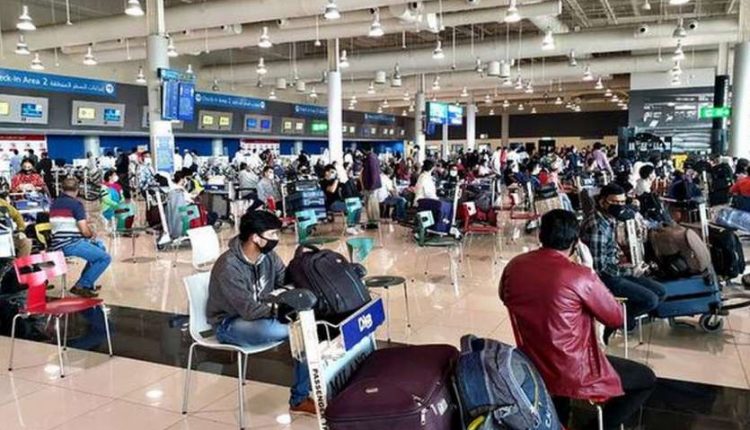 New Delhi. The steps the central government is taking on the country’s airports or, say, the aviation industry, are expected to change the entire map of the sector in a few days. In fact, the government has become entrusted to hand over the entire sector to private companies. Adani is already in the hands of 6 airports in the country. Preparations are also being made to sell the stake of four more major airports in the country. Let us also tell you what the plan is after all…

Government’s plan to the airport
The central government is looking to sell the remaining stake in four airports as part of the Rs 2.5 lakh crore assets monetization pipeline. For the purpose of identifying 13 more airports for the sale and privatization of the remaining stake of the Airport Authority of India (AAI) at four airports in Delhi, Mumbai, Bangalore and Hyderabad, the next financial year is planned. The Ministry of Civil Aviation will seek approval for disinvestment of AAI’s equity stake in joint ventures operating Delhi, Mumbai, Bangalore and Hyderabad airports. The possibility of profitable and non-profitable airports will be looked at to create more attractive packages for the 13 airports identified for privatization.

Also read: Adani made more than 4 lakhs per second in 2021, know how

Adani has 6 airports in the country
In the first round of privatization of airports under the Narendra Modi government, the Adani Group won contracts last year for six airports – Lucknow, Ahmedabad, Jaipur, Mangaluru, Thiruvananthapuram and Guwahati. Adani Enterprises signed a concession agreement with the Airports Authority of India (AAI) in January for the operation and development of Jaipur, Guwahati and Thiruvananthapuram airports.

Bank strike, deposit-withdrawal and check clearance will be effected on March 15-16 to protest against privatization