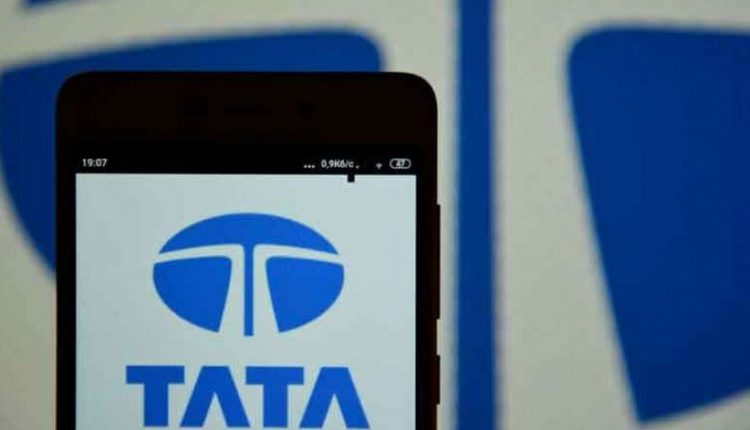 New Delhi. The relationship between the central government and the Tata group is years old. The two have worked together on many welfare schemes related to the economy, industries and society of the country. Now a relationship between the government and Tata is going to end. This relationship was established by both of them for almost 20 years. In fact, the central government is going to sell its entire stake of more than 26 per cent from Tata Communications. Due to which Kendra will get more than about 9600 crores rupees.

After all, why is the relationship breaking
According to the information, Panatone Finvest and Tata Sons have partnerships of 34.80 per cent and 14.07 per cent respectively. Sarkar, Panatone Finvest and Tata Sons are promoters of the Tata Communications company. The government’s stake in raising money through equity was creating a major bottleneck. Due to this, Tata Communications had to depend entirely on debt funding to raise money.

Bitcoin gave 1200% return in one year, price will increase further

Troubled by Elon Musk’s tweet, this man has sued, know the whole matter