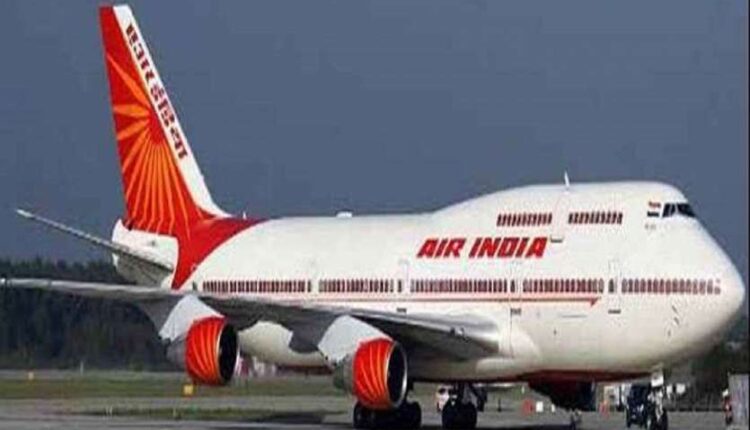 new Delhi. Thousands of crores of rupees will be released from the primary information document (PIM) for bidding with major changes in the terms of disinvestment of Air India, the government-run airline. The aviation sector has been adversely affected by the Kovid-19 epidemic. International flights are almost completely closed while domestic flights in the country seem to be slowly coming back on track. Before the epidemic, Air India had two-thirds of its revenues from international operations. Therefore, the revenue is still less than half. The international aviation sector is also not expected to return to rapid progress in the near future.

Also read: Gold and silver became expensive due to fall in dollar and expectation of US relief package, know how much the prices

New PIM will be released in two weeks
According to media reports, investors are demanding big changes in the conditions laid down for disinvestment in PIM released in January this year. In such a case, a revised PIM will be issued in two weeks. After several times, the last date for filing a letter of interest is 30 October. The revised PIM is expected to be released before that.

Also read: TCS market cap has increased by more than one lakh crore rupees in last one week