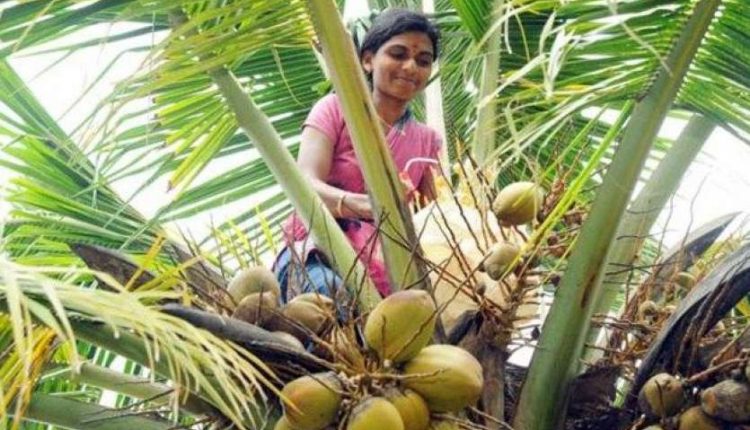 new Delhi. Even though the farmers of North India are agitating against the government, but to make the farmers of South India happy, the Central Government has taken a big step. This will benefit lakhs of farmers from about 12 coastal states of the country.

According to the information, the minimum support price (MSP) of coconut, the major produce of South India, has been increased by Rs 375 per quintal and its value has been declared as Rs 10335 for the year 2020-21.

Increase in MSP of coconut
The proposal to increase the MSP of coconut (milling) from Rs 9960 to Rs 10335 per quintal was approved in a meeting of the Cabinet Committee on Economic Affairs headed by Prime Minister Narendra Modi on Wednesday.

After the meeting, Information and Broadcasting Minister Prakash Javadekar said that the cost price of coconut is Rs 6805 per quintal, which has been increased by 52 percent to give a remunerative price to the farmers.

Budget 2021: When and where will you see Nirmala Sitharaman’s budget speech? Know everything