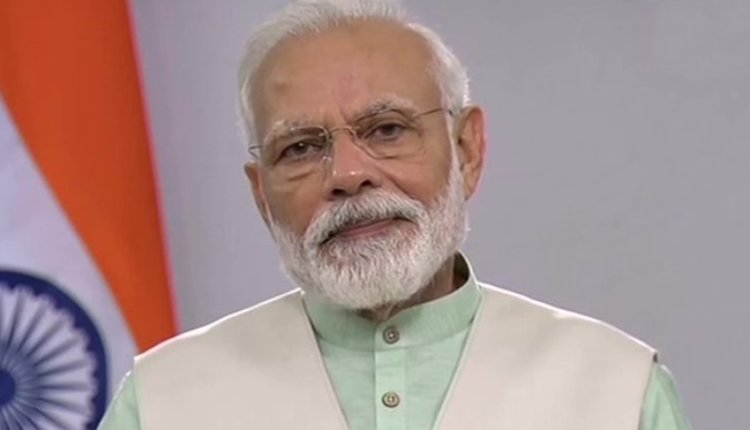 The government on Wednesday released Rs 3,100 crore from the PM Cares Fund to intensify the fight against the Kovid-19 epidemic. After this government initiative, Anupam Kher, the husband of famous actor and BJP MP Kiran Kher, targeted those who questioned the PM Cares Fund. He tweeted, “A loud slap on the faces of all those unhappy souls who were seeing a conspiracy even in this fund.” Now the echo of this slap will be heard by everyone. Will definitely hear.

A powerful slap on the faces of all those unhappy souls who had seen some conspiracy even in this fund. Now the echo of this slap will be heard by everyone. Will definitely hear. #PMCaresFund https://t.co/e8ijLHJ62A

According to the Prime Minister’s Office (PMO), 50,000 ventilators made in India will be purchased from this fund. To provide relief to the migrant laborers, States and Union Territories will be given Rs 1,000 crore. This amount will be sent to the District Collectors / Corporation Commissioners of the states.