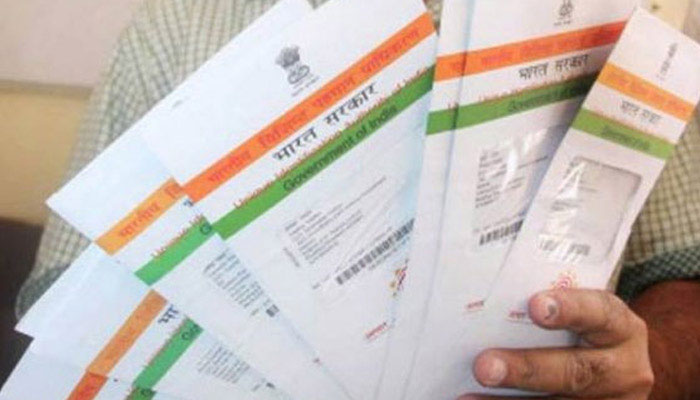 Know the important things related to it

Tamilnadu Government to Open Amma petrol pumps in the State