Government gave big relief to taxpayers, will be able to deposit tax by June 30 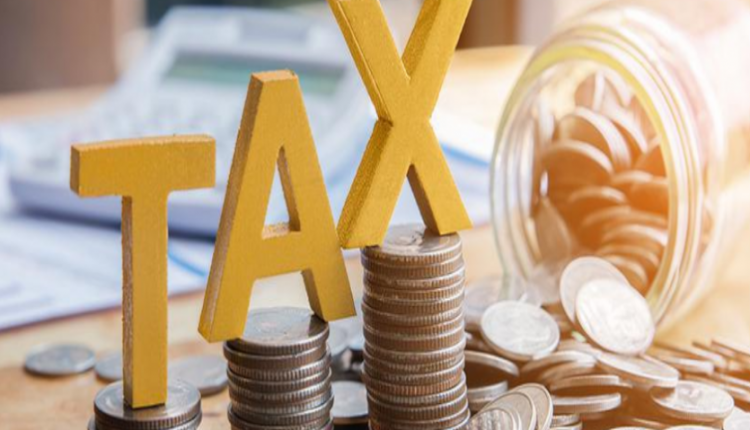 New Delhi. In view of the requests being made by taxpayers, tax advisors and other stakeholders due to the Kovid-19 epidemic, the government has decided to provide relief to taxpayers by raising various limits of compliance. Let us tell you that earlier this deadline was April 30. In the last few days, the cases of Kovid have been increasing. More than 12 lakh new cases have been reported in the last four days. Lockdown has been imposed in some states. In such a situation, the tax payers have been given relief.

Date for tax deposition increased
Through various notifications issued under the Amendment Ordinance, 2020 in the Taxation and Other Laws (Exemption) and various provisions, the Central Government has now decided to extend the deadline, which was earlier extended to 30 April, 2021, till 30 June, 2021. is. Similarly, the Central Board of Direct Taxes (CBDT) has also extended the deadline for passing an order for three months to June 30, 2021 as a result of the directive of the DRP under sub-section (13) of section 144C of the Act. .

They also got relief
Apart from this, the time limit extended till June 30, 2021 also includes several other cases, including the time limit for issue of notice under Section 148 of the Act for re-issue of assessment where income is not assessed. , The time limit for sending notice of the process of equalization levy under sub-section (1) of section 168 of the Finance Act 2016.

Confidence also increased the time of trust
It has also been decided that the deadline for payment of dues under the Trust Act, 2020 by direct tax disputes will also be extended to June 30, 2021, without additional amount. A statement from the Finance Ministry said that notifications will be issued at the appropriate time to extend the above dates.

HDFC Bank customers will get big relief, mobile ATM facility will get cash near home