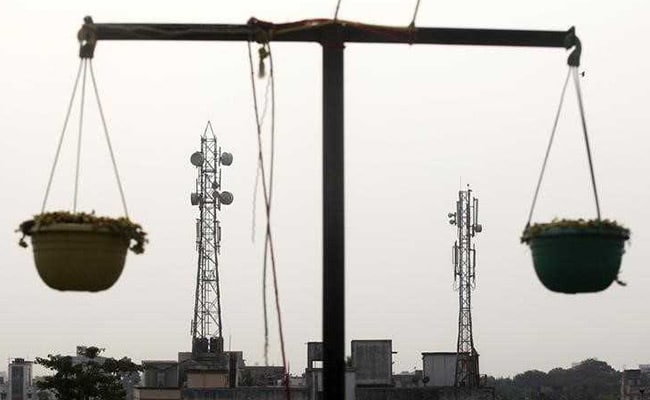 Department of Telecom on Tuesday May 4 to Telecom Service Providers (TSPs) 5G Technology and Spectrum Trials Allowed to move forward. Bharti Airtel, Reliance JioinfoCom, Vodafone Idea and MNTL will start 5G trials in different locations of the country, covering all three areas – rural, semi-urban and urban. Telecom equipment manufacturers approved for the trial include indigenously developed technology of Ericsson, Samsung, C-Dot and Reliance Jio. This means that no Chinese equipment manufacturer is involved in 5G trials.

A statement from the Department of Telecommunications said, “The Department of Telecommunications (DoT) has today allowed telecom service providers (TSPs) to test and use 5G technology.” Applicant TSPs include Bharti Airtel, Reliance JioinfoCom, Vodafone Idea and MNTL. ‘Initially Bharti Airtel and Vodafone Idea had proposed to trial using Huawei’s technology in China, but later they said that it would be tried without the technology of the Chinese company.

This step also indicates that the government can prevent Chinese companies from participating in the 5G service in the country. Telecom operators will also be allowed to use their existing spectrum (800 MHz, 900 MHz, 1800 MHz and 2500 MHz) in 5G trials. It has been said by DoT, “The trial period will be for six months at present, this will also include two months time for the purchase and installation of equipment.” (Input from language also)

Here FD is getting more than 7 per cent return, in 5 years 15 lakhs will be 21 lakhs