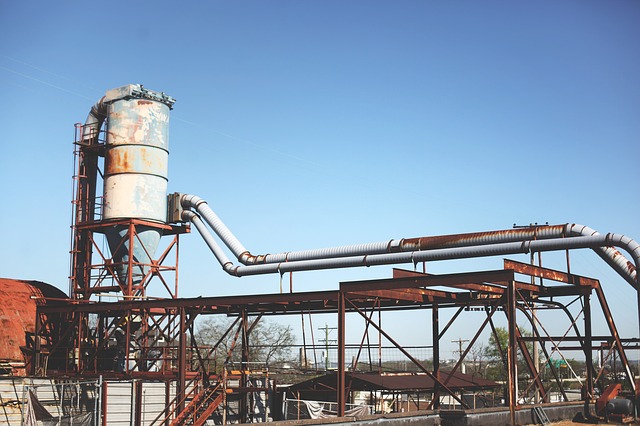 Centre will invite private companies for the development oil and gas in those areas containing small quantities, where the difficult geological conditions and oil and gas exploration is not possible due to the small size blocks. Hence, upstream companies like ONGC and Oil India Ltd left them. For the first time, the government is starting shared revenue process in oil and gas sector.

With the new policy, 8.9 million tonnes in 69 areas will be auctioned, whose current value is Rs 70,000 crore. In the next three months, Government will invite bids from public and private sector companies for it. Oil Minister Dharmendra Pradhan said, “The step is to increase the production of hydrocarbons in the country so that we will reduce oil import dependence by 10% in 2022.”

He also said, “The changed policy with favourable contracts, including a shift from production sharing based on cost-recovery to revenue sharing, market-linked pricing and marketing freedom to developers would bring these fields into production”. Former ONGC chairman RS Sharma said that” investor interest in these blocks will increase and will lead to improvements in oil and gas exploration sector”.

He said, ” There was a lot of interest shown by many small companies when ONGC was trying to auction its marginal fields in 2005, but the government said it would carry out the auctions itself, ” 69 marginal fields for which bids are being invited, among them 63 are of ONGC and 6 of Oil India had failed to sell. Dharmendra Pradhan said, “This model was criticised by the Comptroller and Auditor General and also by a few government-appointed committees. We have now set up a long-term transparent regime of revenue sharing”.

According to Marginal zone policy companies will have to share the figure of income during various stages of production and different price conditions with the government. An oil ministry official clarified the government’s revenue share would be worked out based on whichever of the two prices – the price discovered as a result of the bidding process and the Indian basket price – was higher.
A senior oil ministry official also clarified that these assets will be evaluated before bidding amount and will be paid to the ONGC and Oil India.

Debashish Mishra, senior director at Deloitte, said: “lower prices of crude oil in the NELP auction is unlikely to interest investors. To be very prudent its better first carry out the bid process for marginal fields which will provide an opportunity to try out the revenue-sharing model. ”