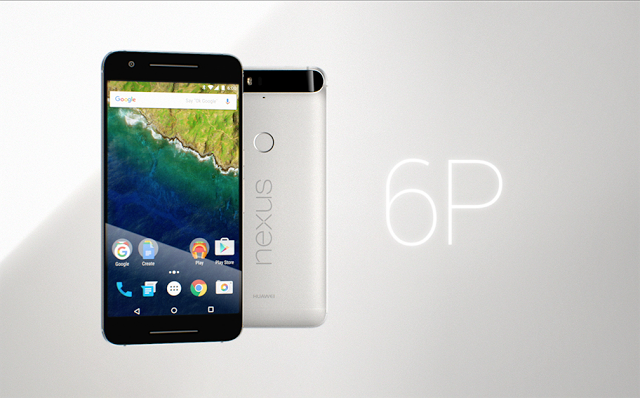 Features of Nexus 6P
The Huawei-made Nexus 6P has 5.7 inches QuadHD touch screen with AMOLED display with 518 ppi. The phone weighs 178g and has a metal body design. It also has Corning Gorilla Glass 4 protection. The thickness of the phone is 7.33 mm.

Nexus 6P has 3450mAh battery. By charging the phone for 10 minutes, it can work for 7 hours. It has a 12.3-megapixel rear camera while 8-megapixel front-facing camera.

Regarding the storage capacity, Nexus 6P has Qualcomm Snapdragon 810 Octa-core 64-bit processor. It has 3GB RAM. The smartphone is available in different internal storage variants: 32 GB, 64 GB and 128 GB.

It is also available in different colour variants: frost white, aluminium and graphite.

Features of Nexus 5X
The LG-made Nexus 5X has 5.2 inches HD display. The weight of the phone is 136g. It has Corning Gorilla Glass 3 protection. With a battery of 2700mAh, the phone can work for more than three hours after getting charged for 10 minutes.

Nexus 5X has 12.3-megapixel rear camera while 5-megapixel front-facing camera. It has Qualcomm Snapdragon 808 hexacore 64-bit processor and 2GB RAM. It has two storage varieties of 16 GB and 32 GB.

It is available in carbon black, quartz white and ice blue colour variants

Common features of Nexus 6P and Nexus 5X
Apart from the features mentioned above, both the phones have a Nexus imprint fingerprint sensor on the back side of the phone which can open in 600 milliseconds. This will help in unlocking the phone and purchasing apps on the play store. Both the Nexus have Android 6.0 marshmallows. None of the phones has expandable memory storage.

Though the company has labelled Nexus 6P and Nexus 5X as coming soon, the availability of the phones in India is still unknown. However, the preordering of the smartphone has begun from today in the US, UK, Japan and Ireland. The delivery of the phones will commence from October. Though the tech critics believe that the new versions seem to better comparatively to the earlier ones, reviews from the people can be known only once it comes in the market.