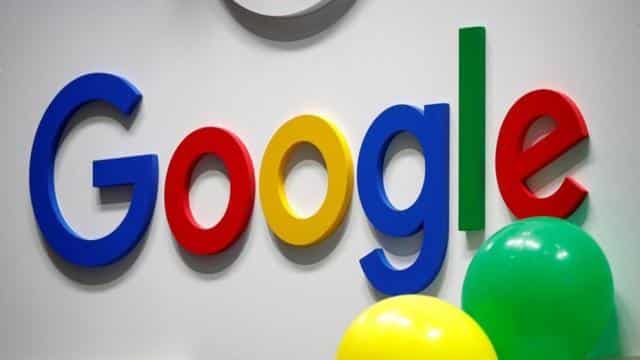 Google has been accused of keeping an eye on its users. A $ 5 billion lawsuit has been filed in California against Google for tracking users’ online activity. The case has been filed in the District Court of the Northern District of California, USA. Google is accused of illegally monitoring users in private mode in the Chrome browser. However, Google spokesman Jose Castaneda denied the claims, saying that even in incognito mode some websites can track the activity of users and save data.

It is generally believed that searching in private mode of any web browser does not make a search history. Working in this mode does not track you, but it is not so with Google Chrome. However, the company denies the allegation and says that it is very honest about collecting data from private mode.

Also read: News of the work of Facebook-Instagram users, now with the help of Saregama, they will also be able to add this to their profile

The lawsuit was filed by Google at law firm Boies Schiller Flexner in San Jose, California. The complaint claimed that the proposed class action involved millions of users of Google, who used the Internet in private mode till June 1, 2016. The complaint said that Google does not have the right to save the data of all American users. According to Reuters, the suing firm seeks at least $ 5 billion in damages from Google and its parent company Alphabet. According to the complaint, millions of Google users can be affected by this and each user should get at least $ 5,000.

Little guest came to Ekta Kaul and Sumit Vyas’s house, said – We will call it Veda