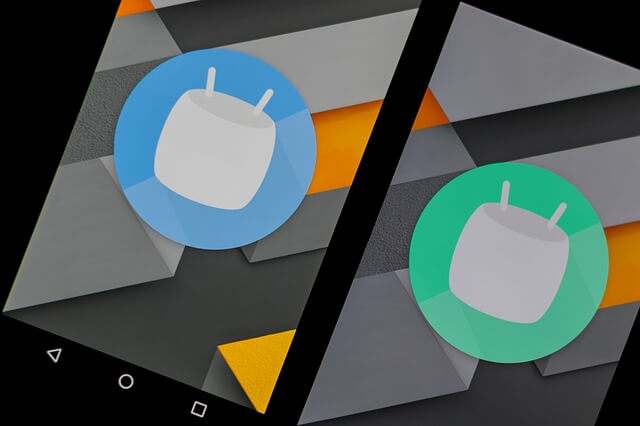 Last week Google released the developer preview of its new version Android O. Which is available for app developers and device makers. At the same time, Google has released the first official video related to the new OS in which information on some of its features is provided. This video is hosted by Google’s Nasir Khan, and in it, he has told about the features of Android O.

In the video, Nasir Khan gave some points about the features of Android O. In which he told about new background limits and better battery life. Also, he has given information about new notification channels available in Android O and how they will group the notifications of apps on the basis of category. In the video, Nasir Khan also talked about new autofill features available in the new OS and told that consumers will get faster speed in filling passwords and other online forms than other versions of Android. Apart from this, he discussed multi-display support with the new Picture-in-Picture mode.

Google has already made it clear that it has no plan to launch second developer preview until mid-May. And it will not launch the final version of the new version until the third quarter of 2017.

Google has introduced auto-fill in the new Android O in a better way. In which users will not have to fill username and password repeatedly on different websites. The phone will automatically log in by using the previously submitted information. Which will get rid of the problem of forgetting the password.

At the same time, with the help of a special feature picture-in-picture mode, you can do two things together. That is, it is easy to chat even when watching a video.

Battery saver has been given to improve battery consumption in the new Android version ‘O’. In which your smartphone will automatically shut down apps that run in the background and consume batteries.

In the new Android version ‘O’, consumers will get an Adaptive Launcher icon which will now be different depending on the device. This feature will have the ability to animate the icon and create a shortcut, will be available.

One More Payment Method, Are You Ready to Accept Samsung Pay?

Jio to Get Competition, Datawind will Offer Data at Rs.17 per Month