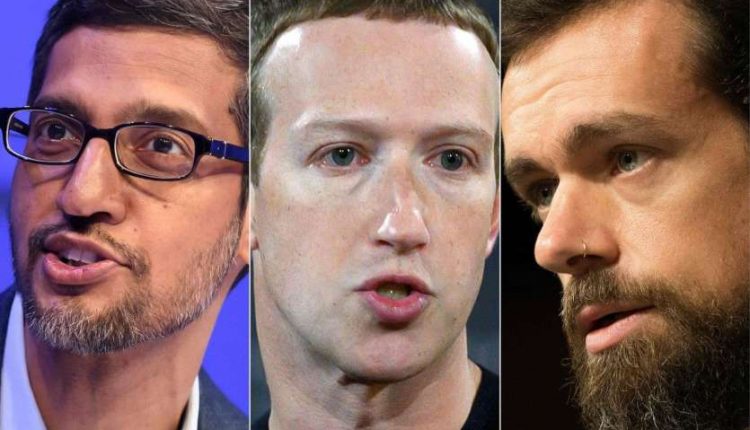 San Francisco. Facebook CEO Mark Zuckerberg, Alphabet and Google CEO Sundar Pichai and Twitter CEO Jack Dorsi will face a new hearing in the US House next month in connection with the spread of misinformation on their respective platforms. They will be questioned regarding misinformation on the online platform in the hearing on 25 March. The chairman of the Energy and Commerce Committee, Frank Palone Jr., announced Thursday that the Communications and Technology Subcommittee and the Consumer Protection and Commerce Subcommittee will hold a joint hearing online.

Also read: Demand to ban Amazon in India, the biggest charge has been made

Spread lies
Palone said in a statement on Thursday that whether it was a lie about the Kovid-19 vaccine or false claims of electoral fraud, these online platforms allowed misinformation to spread, leading to a real-life national crisis. This caused trouble for public health and safety.

Even before
Palone said that this hearing will continue the work of the committee regarding holding online platforms accountable for increasing misinformation. Dorsey and Zuckerberg had previously appeared before the US Congress in November for a Senate Judiciary moderation and misinformation hearing. This will be the first hearing by tech giants following the various steps taken by companies in the wake of the violence and attack on Capitol Hill on 6 January.

Demand to ban Amazon in India, the biggest charge has been made

Gold Price Today: Gold became cheaper by Rs 4,000 this year, know what the prices are going on