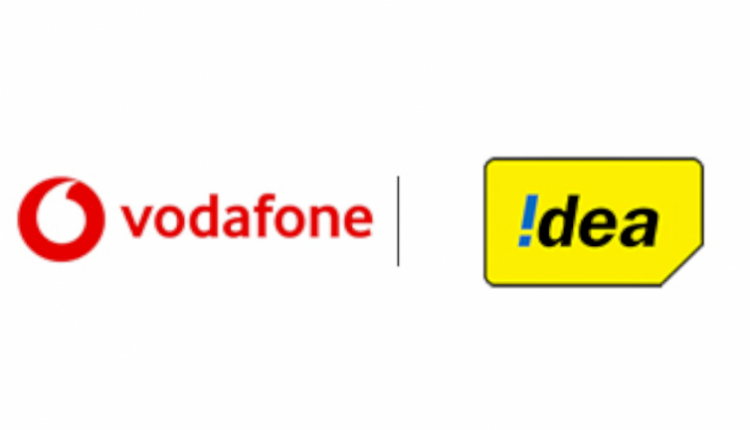 Mumbai. If you are also a subscriber of Vodafone Idea Telecom Company, then there is good news for you. Vodafone Idea (VI) made a big announcement on Tuesday, stating that it has purchased spectrum to make 4G network faster.

Telecom operator Vodafone Idea (Vi) said on Tuesday that the company has acquired spectrum in five circles, which will help boost 4G coverage and capacity. He issued a statement saying, “We have used this opportunity to optimize spectrum holding after the merger to build further capacity in some circles.”

Explain that the auction of spectrum, in which the price of total 2308.80 MHz spectrum in seven bands was kept at Rs 4 lakh crore – ended on Tuesday. A day earlier the bid of Rs 77,146 crore came with participation in the bidding process by Reliance Jio, Bharti Airtel and Vi. The government said the response was better than expected.

As the telecom industry is gearing up for 5G, Vi has hoped that large volumes of spectrum in the globally harmonized band will be made available to all operators in the future at a reasonable price.

The statement further wrote, “With sufficient spectrum availability and a substantial number of market players, the Indian telecom sector is well positioned to drive the Digital India agenda.”

Vi, the country’s third largest operator, said that the spectrum it has acquired in five circles will help in increasing 4G coverage and capacity, allowing its customers to have a better digital experience.

Petrol, Diesel Prices Today: Brakes on petrol and diesel prices, know what is going on