Good News: Corona drug will now be cheaper in the country, agreement with US company 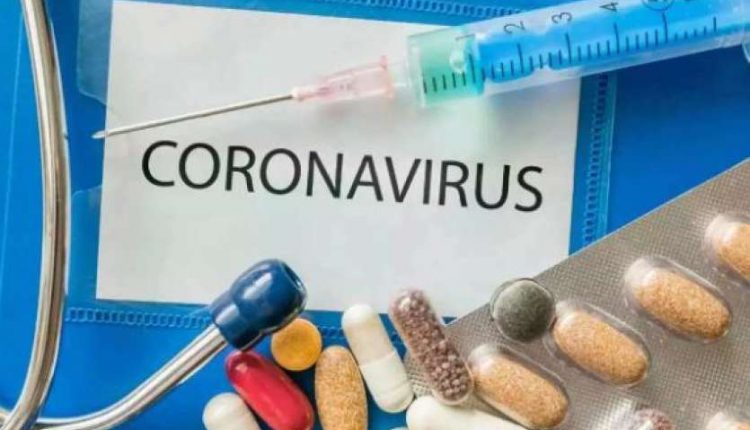 New Delhi. News of a relief has emerged amidst the threat of Coronavirus in India, which is growing rapidly across the country. Now Corona medicine will be available cheaply in the country. In fact, Baricitinib, the new drug of Corona of the American pharmaceutical company Eli Lilly and Company, will be available at a lower price in India.

For this, the company has tied up with generic pharmaceutical companies of India to manufacture and sell it in India. Under this, Royalty Free Non-Exclusive Voluntary License has been issued to Cipla Limited, Lupine Limited and Sun Pharmaceutical Industries Limited.

The Indian Drug Controller had on 3 May approved the emergency use of baricitinib with Remadecivir in the treatment of severe corona patients. After this, the American company Lily is preparing to license Indian generic drug makers.

Lily says that she is in talks with several other Indian companies to give such licenses. The company says that this will increase the choice of medicine for Corona patients while ensuring high quality manufacturing.

Read also: Corona, who is examining the relationship, the judge refused to take the body after the father’s death, this is how the funeral took place

Corona crisis will help
The company says that in this hour of crisis, the company is committed to help India through its innovative medicines. Along with this, the company is also giving donations to the Government of India, so that it can reduce the burden of Corona.

According to Umang Vohra, MD and Global CEO of Cipla Limited, the company is constantly on the forefront in the war with Corona. The partnership with Lily is a great example of this.

Let us tell you that on May 4, the American company announced that it is providing 4 lakh tablets of Baricetinib to India immediately through direct relief.