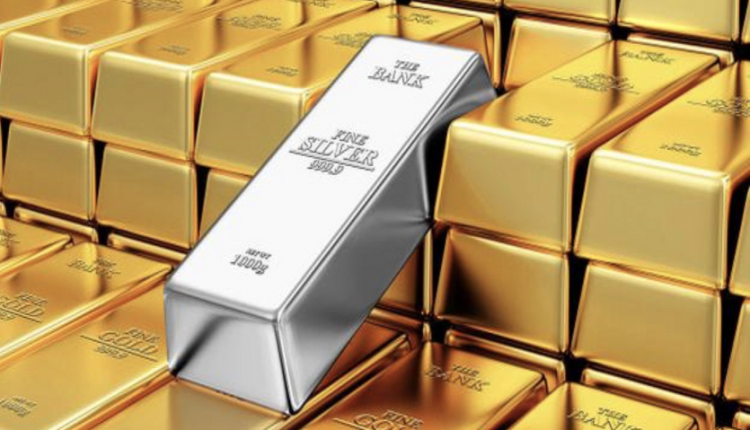 Also read: After two weeks, the market slipped, Sensex and Nifty on the red mark

Silver also became cheaper
On the other hand, there has been a huge decline in silver too. Even on the day of Diwali, the price of silver had crossed the level of 64 thousand rupees per kg. Since then, there has been a steady decline in the price of silver. According to data from the futures market, silver prices touched a high of Rs 64,038 per kg on November 14, while picking up the trading session today, it touched a low of Rs 62,808 per kg. That is, silver has become cheaper by now till Rs 1230 per kg.

Also read: Today the prices of petrol and diesel have arrived, know how much the price has become

What do you know
According to Kedia Commodity Director Ajay Kedia, the effect of the Corona vaccine update is currently being seen in the price of gold and silver. This effect will continue for some days to come. At the same time, the figures of China are getting good. On the other hand, the predictions of India’s economy are also getting better. In the coming days, there may be a decline in gold and silver.