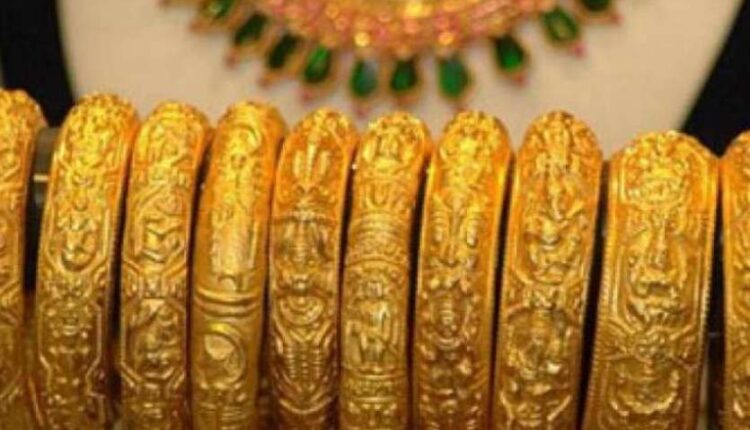 new Delhi. The Indian futures market Multi Commodity Index is seeing a decline today after three consecutive days of gains. Where gold (Gold Price Today) has become cheaper by Rs. 225. The price of silver is falling by Rs 700. According to experts, the price of gold has fallen by $ 10 per ons due to the rise in the dollar index in the international market. Silver has also become cheaper. The effect of which is being seen. Let us also tell you that the price in which gold and silver is seen trading in the country. Also read: 9 million people will be unemployed, the threat of common people is even bigger than Corona

Cyber ​​attack on Dr. Reddy’s as soon as the Russian Corona vaccine is approved for trial, work stopped in all factories of the world