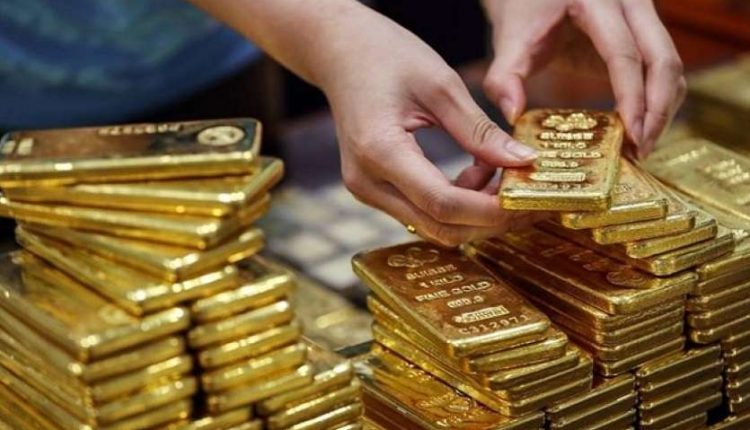 new Delhi. In the Budget 2021, the country’s Finance Minister Nirmala Sitharaman has given great relief to the people investing in gold and silver. The budget has announced a cut in custom duty on gold and silver. It has not been announced yet how much the custom duty will be reduced, but the domestic futures market has indicated this. Gold is falling more than 3% on MCX. At the same time, silver has become cheaper by more than a thousand rupees from the day’s high level.

Declaration of custom duty reduction
Today, the budget has announced a cut in custom duty on gold and silver. The Finance Minister has not yet announced how much will be cut. Currently, the customs duty on gold and silver is 12.5 per cent. On which a GST of 3% is levied. According to experts, the government can cut the custom duty from 2.5 percent to 3 percent. Angel Broking Deputy Vice President Anuj Gupta (Commodity & Research) said that the price of gold has been falling by more than 2% since the announcement. Which can be seen more than 3 percent. It can be guessed that the government can reduce the custom duty from 2.5 percent to 3 percent.

Union Budget: The first phase of budget session 2021 will conclude on February 13: Sources