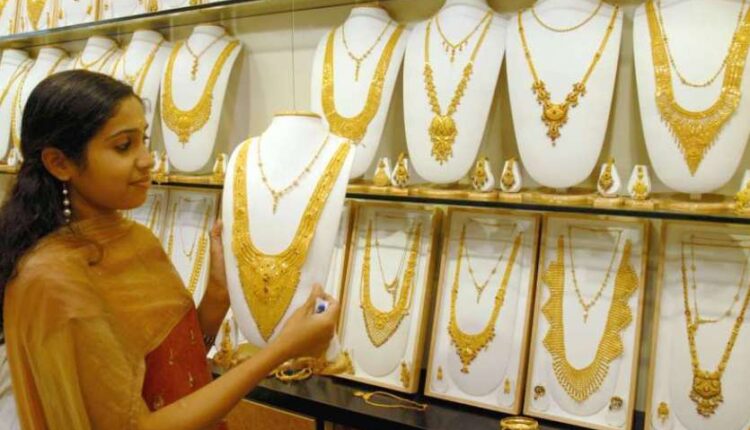 According to Somasundaram, PR managing director of World Gold Council India, CY19 was an anemic year for gold demand. He said that there have been several incidents on the next quarter. The economy is opening up and we have no idea what demand will take shape in the backdrop of the wedding season with job losses and pay cuts. However, if some prices are less than Rs 50,000 per 10 grams, then some buyers of gold can be seen. Figures released by the World Gold Council
– Calendar year 1995 India had the worst demand of 462 tonnes of gold annually.

– The lowest figures of gold demand have been seen after the third quarter of 2009 due to the corona virus.

Gold demand value was Rs 39,510 crore during the period under review, which was Rs 41,300 crore in the same period last year.

Demand for gold jewelery at the global level declined by 29 per cent to 333 tonnes in the third quarter of the calendar year.

If we talk about India, it has seen a decline of 48 per cent to 52.8 tonnes in the same period.

– Year to date jewelery demand is just 904 tonnes, which is the lowest margin in WGC’s data series. This is 30 per cent lower than the corresponding period of 2009.

According to WG, between January and the end of September, gold prices in the US dollar jumped by 25 percent.

– The price of gold in India has crossed Rs 50,000 per ten grams, which is also a milestone.

BIGG BOSS 14: Nishant Malkhani, furious at the new Captain Aijaz Khan, said – there is no bigger cheater in this country than you