Gold can go beyond 52000 rupees by Diwali, know what is said 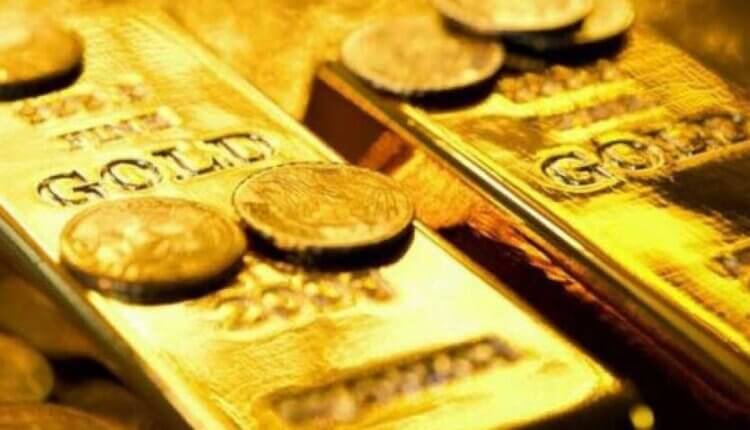 new Delhi. Gold price in the spot and futures market of the country remained soft for the fourth consecutive session on Monday, but all the fundamentals of expensive metal are strong in the Corona period, due to which gold in the domestic and international market (Gold Price in International Market) The year may touch new heights. Although the gold price in Festive season may fade in the coronary period, but in view of investor demand in gold, the yellow metal price is expected to cross the psychological level of Rs 52,000 per 10 gram by Diwali. can go.

Gold can break the Rs 52,000 level
Ajay Kedia, director of Kedia Commodity, told IANS that all the fundamentals in gold are strong at the moment and spot demand also remains strong, so that by the Diwali, the price of Sone can break the Rs 52,000 level on MCX, while $ 2000 on Comex Can touch levels per ounce. When asked about the reasons for the decline in gold for the last four days, Kedia said that the strong rupee in the domestic market has put pressure on the price of gold, while the softening in the international market has led to good economic data in America. The arrival indicated signs of recovery in economic activity affected by Corona. However, it is transient and will remain bullish in the long term.

Gold will continue due to Corona
Anuj Gupta, deputy vice president (energy and currency research), Angel Broking, said that gold has softened slightly due to the rebound in the stock market and recovery in the rupee, but investment in gold in an environment of uncertainty created by the deepening outbreak of Corona Demand will remain. He said that in times of crisis, the investor prefers safe investment in which gold is the safest tool.

Gold spot price to cross 52,000 by Diwali
The traders of the bullion market of the country also predict that gold will continue to rise this year. India Bullion and Jewelers Association (IBJA) National Secretary Surendra Mehta said that without GST (Goods and Services Tax) 24 karat gold price would cross Rs 52,000 per 10 gram in the spot market till Diwali. However, above this level the price of gold will not last long and the price will break soon. He said that the main reason for the rise in gold is the reduction in interest rates by the central banks worldwide during the Corona period, due to which investment demand in gold remains.

It is not difficult to go up to 55,000 rupees
However, Shanti Bhai Patel, president of the Gem and Jewelery Trade Council of India (GJTCI), expects more gold to rise. He says that at this time there is more investment demand than gold jewelery demand, which will remain in the current crisis. Patel said that gold reached close to Rs 51,000 per 10 grams last week. In such a situation, it is not difficult to go up to Rs 55,000 per 10 grams due to the demand for Diwali and Dhanteras. However, GST is attached to the quote Patel mentioned. Gold attracts a three per cent GST. He said that in Ahmedabad last week, the price of 24 carat gold rose by Rs 50,600 per 10 grams.

Jitendra Kumar had to cut his hair heavily, sharing the photo in the bald look, a funny thing