Gold and silver price may be seen fast, may be expensive up to Rs 4000 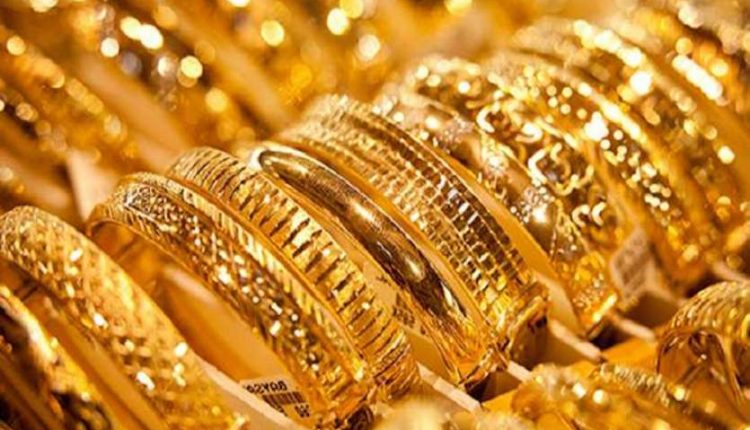 Gold And Silver Price. The bullion market may be buzzing this week as gold and silver buying intensifies with the commencement of the wedding season in the country and a strong signal from global markets. Gold is expected to pick up in the global market next week, as investors’ interest in bullion may increase again with hopes of further inflation after the stimulus package is announced in the US. According to traders, the price of gold in the bullion market of the country can go up to Rs 46,200 per 10 grams this week, whereas silver can see a level of Rs 69,000 per kg.

This is why you can see fast
Ajay Kedia, director of Kedia Advisory, said that with the government’s stimulus package from the US and good employment figures in the non-agricultural sector and rising inflation, the trend of investors may increase towards bullion. At the same time, after the strengthening of the dollar last month, there is a possibility of further pressure, so gold in the international market may be bullish. He said that in the global market, gold can see a level of up to $ 1,750 per ounce, while gold on the domestic futures market MCX can go up to Rs 45,800 per 10 grams, while silver can see a level of Rs 67,000 per kg. Can get it.

Weakness in rupee will give support to gold
At the same time, buying of gold and silver will also be supported due to weakness in the domestic currency rupee. Anuj Gupta, vice president (currency and energy research), IIFL Securities, said that the weakness in the rupee against the dollar will support bullion’s rally. Experts say that the demand for the dollar in the country often increases at the end of March, due to which the rupee is bound to weaken. At the same time, traders of the bullion market say that there is a great demand for the yellow metal in the country as the wedding season starts.

Demand has increased due to decrease in import duty
National Bullion of India Bullion and Jewelers Association (IBJA) Surendra Mehta said that the demand for gold has increased due to the fall in gold prices in the past. At the same time, the import duty has also increased strongly due to the reduction of import duty. He said that around 160 tonnes of gold were imported in March last month. Mehta said that last week 24 karat gold went up to Rs 45,500 (3% GST over it) per 10 grams. Gold prices may go up to Rs 46,200 per 10 grams in the coming business week. Whereas the price of silver was Rs 65,000 per kg last week, there can be a level of Rs 69,000 per kg this week.

Petrol, Diesel Prices Today: Petrol-diesel prices have not changed for 6 consecutive days, check your city rate like this