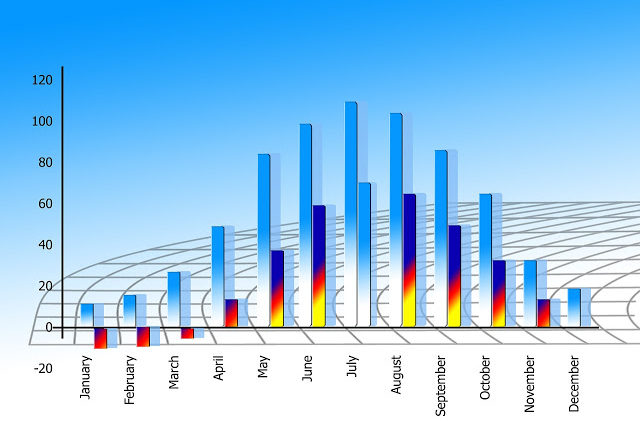 The value of Chinese stocks declined for the second day on Wednesday after its currency value was depreciated Tuesday due to plunge in the country’s manufacturing business and low export prices. The People’s Bank of China decision to devalue the currency Yuan by 1.9 per cent has come as a blow to the markets worldwide. It is contemplated as the biggest decline in the Chinese currency in the past 20 years.

Hang Seng of Hong Kong decreased 2.4 percent, Nikkei from Japan fell 1.6 percent, and Europe’s Burberry Group PLC fell 3.4 per cent and LVMH Moët Hennessy Louis Vuitton by 4 per cent.
The decision was taken by the central bank after the latest data released on Monday stated that the Chinese exports had crashed to 8.3 per cent that is the lowest recorded in the last four months. This not only affected the oil and metal prices but also the share prices of the companies supplying goods to the firms in China. Due to this, the stock analysts are now concerned about the slowdown in the world’s second-largest economy as decline might lead to excess capital outflow and less investment in the stock market of China.

While the stocks of Zoomlion Heavy Industry Science & Technology Co. decreased by 3 percent, China Southern declined by 5.7 percent and Air China Ltd. by 5.3 per cent.

Sharing about the rising concern, Gennadiy Goldberg, U.S. strategist at TD Securities told a leading tabloid, “Markets started the session with a shock after the PBOC pushed the CNY band nearly 2% weaker in the strongest depreciation on record, knocking investors out of their summer slumber.

While the PBOC suggested the move was a one-off factor, investors remained fearful that the depreciation was indicative of an escalation of ‘currency wars’ as global central banks attempt to ease policy further.”