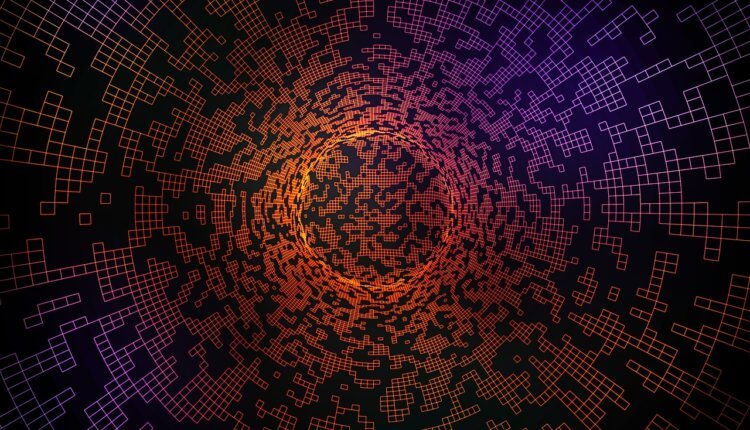 Overview-
John McAfee made an announcement about his new private coin- Ghost coin through Twitter on April 11.
He is aiming to have a control on their finances through the launch of this coin.

The British-American computer programmer and businessman announced the launch of his new privacy coin- “GHOST”.

He tweeted that the privacy coin “Ghost” will be underpinned by a Proof-of-Stake algorithm and will be available for trading against all the leading cryptocurrencies via atomic swaps on the McAfeeDex decentralised exchange. McAfee also suggests that the new coin will be delivering the financial freedom to its users.McAfee said, “With a DEX/privacy coin combo we now have full control of our finances!,”

The website “Ghost by McAfee” informs that the white paper will be released on May 15th. The Ghost transactions further aims to “shield and erase the history of transactions”. The website further says “GHOST is a proof of stake privacy coin to help make you nothing but a “ghost” while transacting online.” The website further informs “ To claim your Ghost at launch (for free) you must be holding an ESH token on May 25th.” and further adds, “25% of the GHOST supply will be allocated to ESH token holders. The remaining supply of GHOST is allocated towards proof of stake rewards.”

Is this another joke?

While few of the people are happy with the new privacy coin but many of them wonder if this is another joke or publicity stunt.