Get Tax Exemption for Using Debit or Credit Card 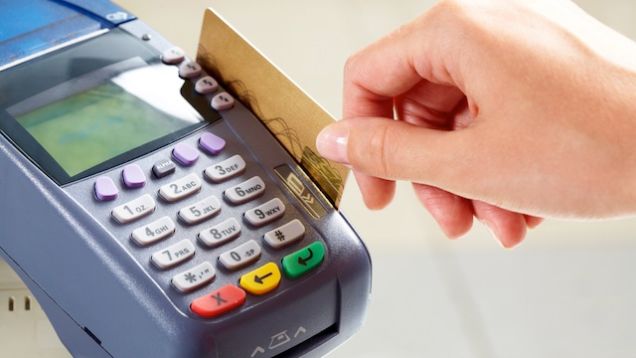 The Central government on Monday have proposed giving income tax exemption to those who make payments on debit card and credit cards. At the same time to promote the use of card transactions, the central government has also proposed to waive charges in many ways. According to the proposal, the Government will not charge any transaction fees for purchase at petrol pumps, gas agencies, railway ticket.

To grow towards the cashless economy and to reduce tax evasion, The government circulated draft which also proposes compulsory settlement of payment via electronically for worth more than Rs one lakh. To encourage shoppers government has proposed tax exemption, provided they accept debit or credit card which have the substantial value of their sales. The purpose of these proposals is to prepare records of transactions to their to increase the credit values. Also, it aims to bring this into the banking realm, is to curb tax evasion and counterfeiting.

Significantly, the Government sought the views of the public on these proposals until June 29, 2015, who can give their opinions.