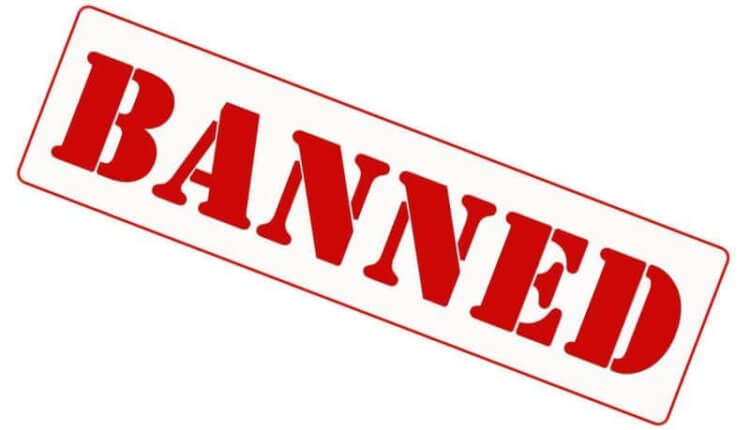 Also, the government of Germany did agree to the fact that the country has not seen any “cyber incidents” or any market manipulation that may have occurred in the crypto trading platforms. Earlier this month, US congressman Sherman did tell that with cryptocurrencies in place the value of the dollar would lose it’s value in the international market and was in favor of banning it altogether.