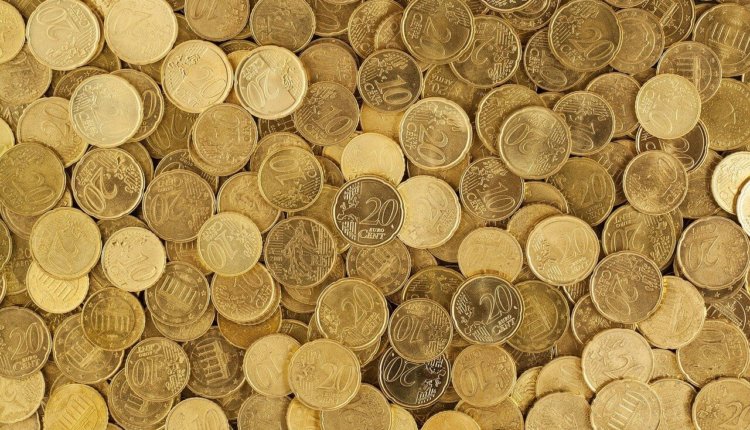 A new law will be valid from January 1st, 2020, and as per the new law, all the Cryptocurrency and the digital asset custodians should be licensed. All the firms and companies looking after the German clients should make themselves listed at Germany’s Financial Supervisory Authority(BaFin) and get their licenses by April.

Norbert Pieper, the press officer of BaFin, says, “As long as the legislation is not in place, BaFin is not going to think about how to cope or how to deal with the legislation,” and added, “There is no date foreseeable [yet] by which we’ll be able to communicate the results of our assessment. We will certainly communicate that on our website.”

However, there have been varied responses from the Cryptocurrency custodian firms. One of the London-based firms Bitstamp plans to continue its services for German clients. However, they are not in favor of applying for the license. Miha Grčar, the head of Business Development at Bitstamp, believes that the new is an updated version of the existing banking laws, and the banks would be in profit with the new regulations. All the firms getting the license will become the financial institutions of Germany but not bank themselves. Also, all cryptocurrency firms could use white-labeled custody services in Germany.

Distributed Ledger Consulting Group(DLC) are certainly taking advantage of the situation, and are offering consulting services for all the firms that are applying for their white-labeled custody. Sven Hildebrandt, head of Distributed Ledger Consulting Group, says, “The law is only in German, and no English translation of the law is out there,” and has further added, “What’s going to happen to exchanges? [Operating without a licence] is a felony and not a misdemeanor, so that’s jail time.”

The Secretary of The UN Speaks on Embracing Blockchain Technology.