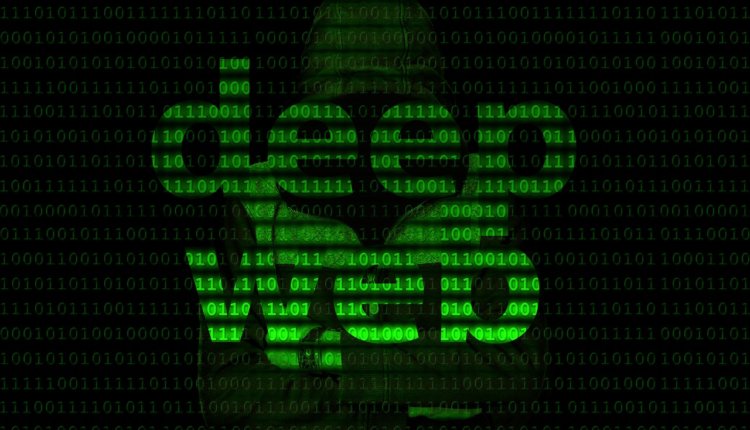 The police in Germany have shut down one of the most significant dark web market place Chemical revolutions that allowed the users to buy drugs through bitcoins. The Federal Police Office of Germany has informed that they have arrested eleven criminals who were connected with this.

The investigation started after an arrest of a 26-year-old last year in Berlin. The police had confiscated drugs in many kilograms and later had arrested many other individuals as well that included Dutch and German individuals. The operation was carried out collectively by the Federal Organisations of Germany, Netherlands, Poland, and France.

Recently the German member of the European parliament Marcus Ferber did present his views against the newly announced cryptocurrency of Facebook and believed that cryptocurrencies might become a “shadow bank.” Recently Edward Snowden, the whistleblower of U.S. also expressed his concerns with cryptocurrencies and confessed that he did use bitcoins to pay the journalists to leak the data. Snowden said, “The lack of privacy is an existential threat to bitcoin. Is the only protection users have from political change,”.