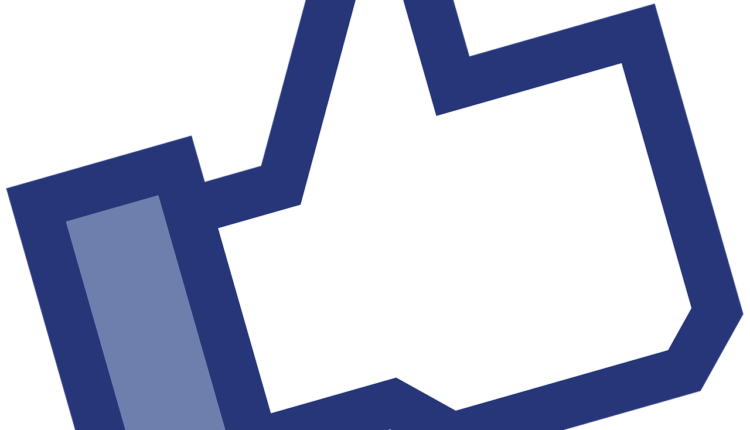 Whether it is a status update, sharing an interesting post, updating a life event or uploading a latest selfie, any particular post on facebook is appreciated by pressing the ‘Like’ button. But is it justified to ‘Like’ a post that states about a job loss, sad news or death, or any kind of natural disaster? The answer is definitely “no”. Users avoid the ‘Like’ button and prefer commenting their views or emotions.

As per the latest reports published in the Bloomberg, Facebook’s Chief Product Officer Chris Cox has revealed their plans of reforming the ‘Like’ button. It has introduced five more reactions to the ‘Like’ button: Angry, Haha, Sad, Love and Surprise.

The changes are expected to undergo in the forthcoming weeks. The emoticons will be yellow in colour. The reactions would appear on any post when the cursor is taken on the ‘Like’ button.

Indeed, making the reformation has been quite a tough ordeal for Cox and the Facebook team who didn’t want to make any random change in the ‘Like’ button as it symbolizes Facebook. It’s the essence of this social network that has currently 1.6 billion users who press the ‘Like’ button almost six billion times a day.

Apart from the general users, any increase in the ‘Like’ button in the organization or company post, showcased its surging popularity among the users. Mark Zuckerberg, the co-founder and CEO of Facebook, had also shared about the additional options during a forum held in September last year.

Though the changes seem to have the potential to intrigue the users, it looks like a duplication of the emoticons already available in the comment section. Whether the company intends to remove the similar icons or emoticons from the comment section will be known only after the changes are made. The social network will not have a ‘Dislike’ button as according to the FB team, it would promote negativity on this platform. Hence, they are doing everything to make your experience worth it.

‘Made In India’: When India Shipped Metro Coaches to Australia