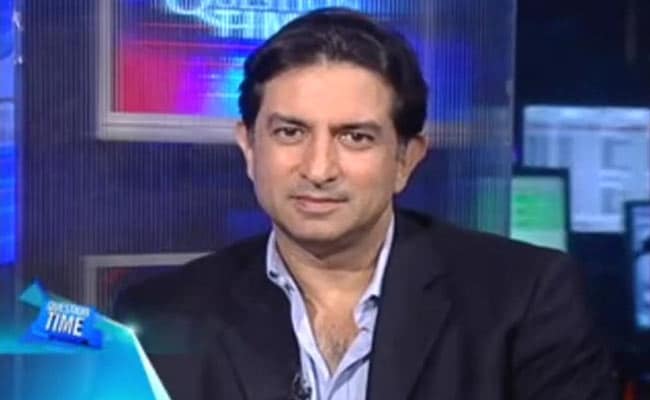 The Enforcement Directorate has arrested Avantha Group’s promoter businessman Gautam Thapar. There are allegations of money laundering against him. He was arrested by the ED late Tuesday evening. There is an ongoing investigation against Thapar in several bank fraud cases since the year 2020. In June this year, the central probe agency CBI had registered a money laundering case against him and his company in connection with the fraud of over Rs 2,434 crore from several banks. Thapar was questioned by the ED on Tuesday in connection with the property transactions between Avantha Realty and Yes Bank co-founder Rana Kapoor and his wife, after which he was arrested in the evening. Apart from this, searches have also been conducted against him at many places in Delhi and Mumbai.

Let us inform that the ED had registered a case against the promoters and directors of two private companies in Delhi and Gurugram, including Thapar. They are accused of causing a loss of about Rs 467 crore to Yes Bank. The CBI is already probing allegations of corruption against Thapar in the loan bank fraud case.

The ED started its investigation in the Prevention of Money Laundering Act (PMLA) on the basis of the CBI FIR. This FIR was written by State Bank of India without consortium of 11 other banks. Yes Bank is also included in this consortium.

There is information that Thapar has a suspicious role behind some irregularities in CG Power and Industrial Solutions, he has also been questioned about it. The CG Power Board had removed him from the post of chairman in 2019 itself for his suspected role in some suspicious transactions.

Get ready to make money in the stock market! IPO of these three companies opened today, know what is the share price