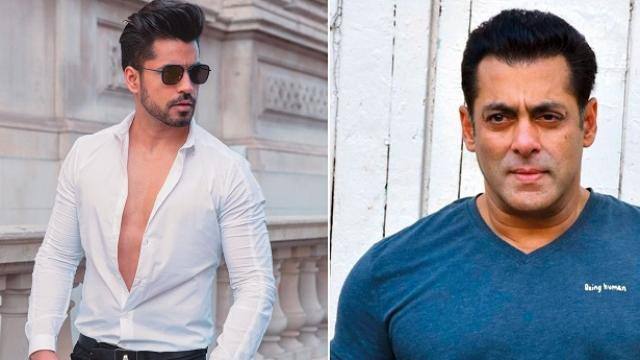 Bigg Boss 8 winner Gautam Gulati spoke about TV Star’s Struggle and Insider-Outsider in Bollywood. Gautam told that after winning Bigg Boss B he had no work. Along with this, he also told that when he told Salman Khan that he did not have work, he gave work to Gautam.

Actually, while talking to Navbharat, Gautam said, ‘Ekta Kapoor signed 3 films with me. I was very happy, but my role was cut from the first film. I talked to the team, but to no avail. I had no option but to break the contract.

Gautam further said, ‘Every artist breaks when someone does this to you. I was not worried about the money, but I had to do a good job. Makers should take care of young actors and outsiders. Salman Khan expressed confidence in my talent. Being an outsider, I feel that there is only one helping hand here and that is Salman Khan’s’.

Sushmita Sen was making a video hiding her boyfriend, see what happened when caught

Talking about the film, it stars Urvashi as Bhanupriya, a college-going conservative girl who decides to lose her virginity. She thinks it should be the easiest thing in today’s world. However, all his efforts go in vain and according to the prediction of a future teller, it is an impossible task which will never happen in his life. What happens after that is told in the film.

VIDEO: When people gave money to Sara Ali Khan as a beggar, the actress told an…

IPL 2020 SRH vs RCB: RCB start with a win, this is the reaction of Anushka Sharma,…

Angel Broking IPO: Know how much was subscribed on the first day

Anupreet Kaur Sep 22, 2020
new Delhi. Today, on Tuesday, Angel Broking's IPO has come for subscription in the stock market. The company has…

‘Anurag Kashyap was annoyed when the actress gave sexual favors…

VIDEO: When people gave money to Sara Ali Khan as a beggar, the…