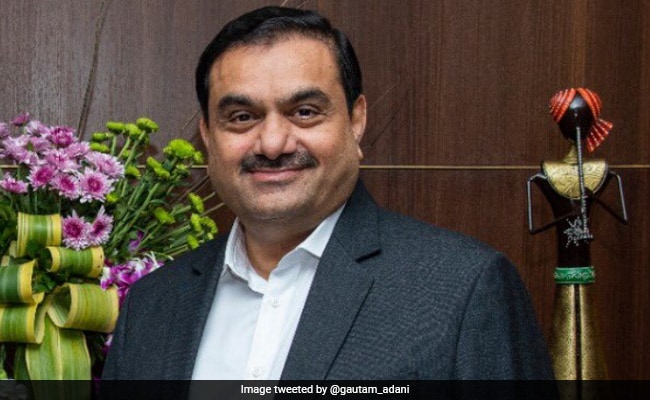 According to the Hurun India-IIFL report published on Thursday, there are 1,007 people with assets of more than one thousand crore rupees in the country, out of which the assets of 13 are more than one lakh crore rupees. In Hurun India’s tenth list of ultra-rich, Mukesh Ambani topped the list for the tenth consecutive time with a net worth of Rs 7,18,000 crore. His wealth has increased by 9 percent since 2020.

– – read this also – –
* Adani on the way to deal with the epidemic said, “There should be criticism, but not at the cost of the country’s honor”

Apart from this, the assets of the family of LN Mittal and ArcelorMittal increased by 187 percent to Rs 1,74,400 crore. Cyrus Poonawalla and family are at the sixth position with a net worth of Rs 1,63,700 crore, an increase of 74 per cent during this period.

Hurun India Managing Director Anas Rehman Junaid said that the assets have been calculated till September 15, 2021. He said that in the last decade, the number of the rich has gone up only 10 times from 100 in 2011 to reach 1,007 this year. He said that according to this, during the next five years, the number of people having assets of more than one thousand crore rupees in the country will reach three thousand.

In this list as the same women, Smita V Krishna, a third generation member of the Godrej Group family, is the richest woman with Rs 31,300 crore. However, his wealth has come down by three percent. It is followed by Kiran Mazumdar-Shaw, who is the richest woman in the list with a net worth of Rs 28,200 crore. His wealth has also decreased by 11 percent. Of the 1,007 rich in the list of super-rich, 255 have homes in the country’s financial capital Mumbai. After this, 167 in Delhi and 85 in Bangalore are the homes of the very rich.