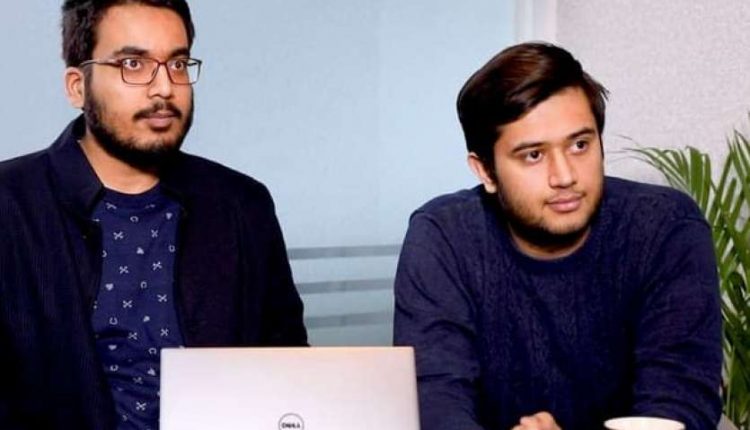 Bikaner. Dilsher Singh Malhi, founder and CEO of online gaming start-up Zoopi, has been included in the Consumer Technology category in Forbes Asia’s 30 Under 30 2021 list. Zoopi’s CTO and co-founder Siddhant Saurabh has also been included in this list along with Dilsher. Siddhant has been associated with Zoopy since the company’s inception and leads Tech at Zoopy. In 2020, Indian tech start-ups raised $ 10 billion from foreign investors, according to a Ben & Company report. As a result, India has become the most represented country in this year’s Forbes 30 Under 30 Asia list, from which a total of 76 members have been shortlisted.

JUPI started in 2018
Dilsher is from Bikaner, Rajasthan. He launched Zoopy in 2018 with the aim of promoting empowerment and entertainment through technology-oriented innovations in gaming and gamification. Now Zoopy is having a fourth year running. The ever-evolving competitive online gaming and gamification industry has been established on a leading position. As part of its comprehensive development plans, the company has recruited over 100 employees in the last two quarters. ZP founder and CEO Dilsher Singh Malhi said that it is a matter of great pride for him to be on this list. Forbes recognizes the capabilities and future potential of enterprise leadership, entrepreneurship, innovation, disruption. I am happy that I have been included in the list of people who are bringing changes in the lives of people with meaningful innovations.

Zoopy’s more than 10 million users so far
The brainchild of IIT Kanpur alumni Dilsher Singh Malhi and Siddhant Saurabh, Zoopy has over 10 million users so far. There are many gaming products named after it. The premier Zoopy game organizes quiz tournaments on a variety of topics including mathematics, films and sports, where users compete with many players to receive prizes and honors. The Gurugram, India-based start-up has so far raised $ 20 million from Matrix Partners, Westcap Group, Smile Group, Falcon as Capitan and Orios Venture Partners.

Supply of oxygen to hospitals can make many industries sick

Banks to remain closed for 14 days in May, do all your important work in this month