IT Gaint Oracle Confirms General Release of Its Blockchain Service 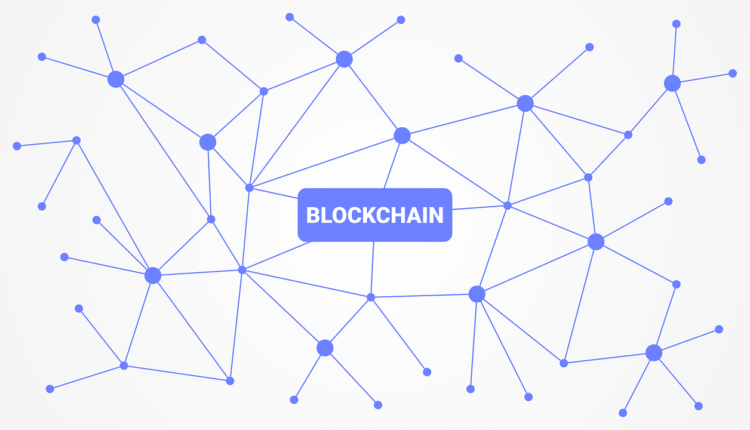 In an official press release on July 16th, U.S based computer technology MNC, Oracle, has confirmed the general release of its Blockchain cloud service platform. This launch will be followed by a series of trials with banking, business, and government clients.

Using the Hyperledger Fabric as its basis, the Oracle Blockchain Cloud Service (OBCS) is wholly focused on transaction efficiency and supply chain authentication.

According to the press release, some of the existing users of the pre-release version of this product are Indian Oil, Arab Jordan Investment Bank (AJIB) and Nigeria Customs. Amit Zavery, the Cloud Platform Executive Vice-President of Oracle, was quoted saying, “Blockchain promises to be one of the most transformative technologies of our generation.”

Oracle is not the only one who uses Blockchain Cloud Service for supply chains and transactions. Accenture also is in the process of delivering similar results targeting the aerospace company, also with Hyperledger Fabric.
The banks are having mixed perceptions about Blockchain currently. A few institutions are questioning the security of Blockchain technology for Banking Sector. However the Japanese Bank SBI holding has announced the Crypto Exchange open for public.

AJIB is praising Oracle after using after using the pre-release version of the Blockchain Cloud Service platform. Many other institutions are also positive for using this technology.