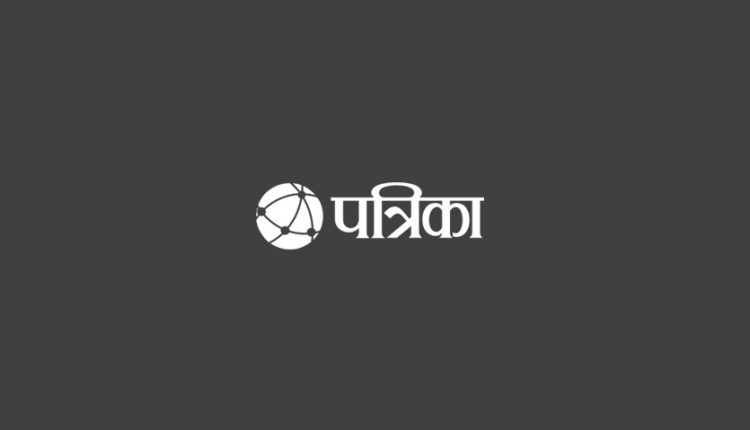 New Delhi. Mehul Choksi, one of the businessmen who fled abroad after looting the money of India’s banks, was in the news continuously for the last few months. After his arrest in Dominica, speculation was rife that Mehul would be brought to India. According to some reports, Mehul was caught by the Indian authorities but Mehul’s lawyers saved him.

how to get bail

Mehul had fled from India in 2018 and even after all the efforts of the Government of India, the government failed to bring him to India. Due to legal compulsions, the government’s efforts to bring it in are constantly failing. Mehul had taken Antigua citizenship. After being arrested in Dominica, he remained in prison in Dominica for 51 days. But citing Mehul’s health, his lawyers freed him from there on a bail of 10 thousand Eastern Caribbean dollars (about three and a half lakhs).

Choksi’s lawyers cleverly got him bail and cited a disease that could not be treated in Dominica. According to the newsroom of Antigua, Mehul Choksi presented the report of hematoma disease in the court. It is a brain disease in which Mehul’s health was getting worse.

Mehul presented the CT scan report dated June 29 to the court, which was signed by Yerandi Galle Gutierrez and René Gilbert Veranes, physicians at Princess Margaret Hospital in Dominica. The report said, “These treatment facilities are currently not available in Dominica.

Fugitive Mehul was caught in the affair of girlfriend

On May 23, Mehul went missing from Antigua and was arrested by police for illegally entering Antigua’s neighboring country Dominica. According to media reports, Mehul had gone to Dominica to meet his girlfriend, where he was caught. Mehul’s lawyers alleged that Mehul’s arrest in Dominica was a ploy by the Indian authorities in which Mehul was implicated.

RBI canceled the license of another bank in Maharashtra, questions raised about the deposits of customers