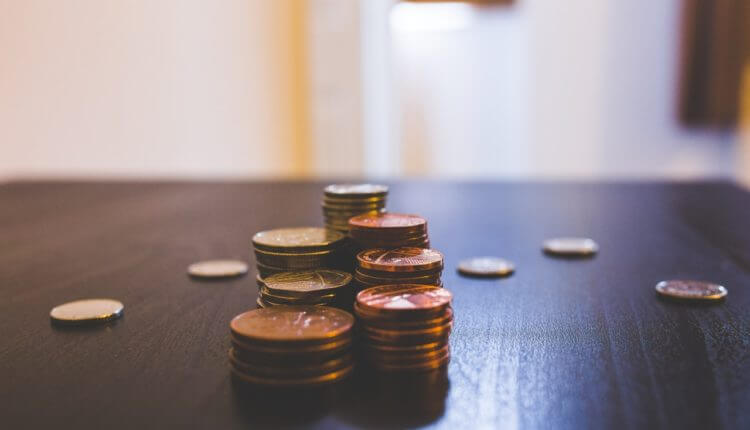 Eric Woerth, the head of Finance Committee of France’s National Assembly is implying to ban the anonymous/private cryptocurrencies, or so-called the private coins. The committee recently put together a report on crypto assets and blockchain technology.

The committee thinks that the anonymous cryptocurrencies pose heightened replica rolex Submariner the risk of various financial crimes. The report also states that the regulators require a greater understanding of the technology and the ways it is being applied and they believe it would be appropriate to ban all such cryptocurrencies that enhance the privacy of the users.

In the report, Woerth says, “It would also have been appropriate to propose a ban on the dissemination and trade in [cryptocurrencies built] to ensure complete anonymity by preventing any identification procedure by design. […] This is the case for a certain number of [cryptocurrencies] (Monero, PIVX, DeepOnion, Zcash…) whose purpose is to bypass any possibility of identifying the holders. To date, regulation has not gone that far.”

Worth also addresses other issues that are associated with these cryptocurrencies like – money laundering, fraud, tax invasion, and energy consumption. Although he is unclear of how far the ban would go, he adds, “The distinction between the different uses of [cryptocurrencies] must continue, to establish a finer and more precise regulation protector of the general interest, as well as the private interest of the entrepreneurs of this domain,”

However, France is not going hostile to all cryptocurrencies and blockchain technology but only those that hinder law enforcement’s ability to financial applications of the technology.

The report ends by stating that greater efforts should be made to regulate crypto’s on-ramps and advocates the forming and international regulatory framework.

What are your thoughts on the French Financial Regulator? Let us know by commenting below.