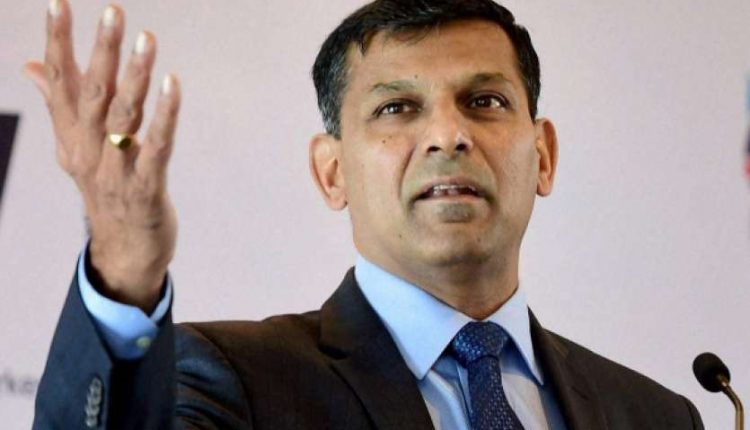 New Delhi. Former Governor of Reserve Bank of India Raghuram Rajan, who is critical of the policies of the central government, has got new responsibilities. The Tamil Nadu government has included him in the Economic Advisory Council. Many more economic experts are also included in CM MK Stalin’s advisory council.

Along with economic expert Raghuram Rajan, names like Esther Duflo and Dr Arvind Subramanian have also been added to the Economic Advisory Council of the Tamil Nadu government.

Governor Banwarilal Purohit on Monday announced that the Tamil Nadu government has included these prominent economists in its new Economic Advisory Council. Purohit said the Economic Advisory Council will include former Reserve Bank of India (RBI) governor Raghuram Rajan, Nobel laureate Esther Duflo, former CEA Arvind Subramaniam, development economist Jean Dreze and former Union finance secretary S Narayan. Purohit said, based on the recommendations of this council, the government will revive the economy of the state. Along with this, it will ensure that the benefits of economic development reach all sections of the society.

Raghuram Rajan, the main face of this council, was made the governor of RBI in 2013 by the UPA government. During this, he had differences with the Modi government on the issue of RBI Dividends and interest rates.

The BJP had accused him of keeping high interest rates. Rajan, who was the Chief Economist of the International Monetary Fund (IMF), had strongly criticized the policies of the central government regarding Corona in the foreign media. He said that since the cases of corona infection decreased last year, the government felt that the bad phase of the virus was over. Now is the time to unpack everything. This complacency weighed heavily on India today.

At the University of Chicago, Rajan said that the result of India’s success in dealing with the first wave of corona virus is that it has not focused on making enough vaccines for its people. He thought India had time. In such a situation, vaccination should not be done in haste. Raising the question, he said that now the government warns that and it is working fast on vaccination.

Center will sell 51% stake from CBI and IOB, upper circuit of 20 percent in shares